Concerns over the different quality of same brand products are confirmed, but will anything change soon? 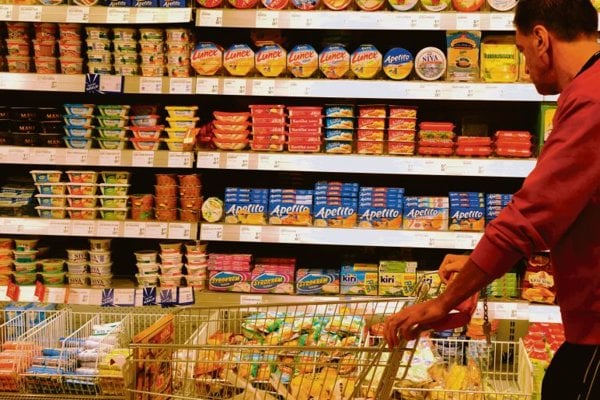 The German producer of cookies, Bahlsen, will change its recipes for products distributed in the eastern European market. It will replace palm oil with butter, as prescribed by the original recipe.

With such a move, Bahlsen is responding to the pressure of central European countries that have been critical of the different ingredients of products supplied to the markets in the western and eastern countries under the same brand and in the same packaging.

“It is a gesture in a competitive environment,” Ľubomír Drahovský, market analyst with the Terno market survey agency, told The Slovak Spectator. He hopes other companies will soon follow this example as well.

Bahlsen’s decision came at a time when central European countries have reopened the debate about the different quality of products, supported by results from various tests carried out in previous months. The topic was also the main point at a meeting between Slovak President Prime Minister Robert Fico and President of the European Commission Jean-Claude Juncker.

The politicians agreed that the issue is a serious problem. The EU legislation, however, will not change yet. The EC plans to issue recommendations for the member states to prevent unfair business practices in the future.

If this does not work, Fico is ready to adopt restrictions towards the imports of European products. 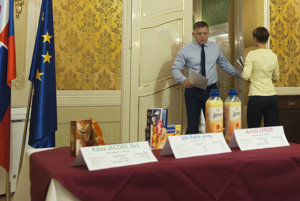 Different food and washing powder too

The different quality standards in food and other products have been recently confirmed by several tests carried out by the Visegrad Group (V4) countries.

The analysis conducted by the Slovak Agriculture Ministry and the State Veterinary and Food Administration (ŠVPS), whose results were presented to journalists in February 2017, revealed that about half of the foodstuffs tested displayed significant differences in their ingredients. 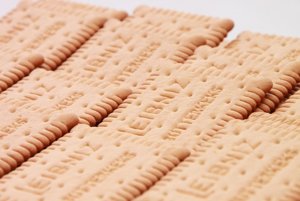 Read also: Bahlsen reacts to pressure, cookies will be the same across Europe Read more

The tests carried out by the Czech Ministry of Agriculture also confirmed the different ingredients of some goods. Of the 21 tested products, only three were found to have the same composition in all five countries, the Sme daily reported.

Following the information, the Henkel company admitted that the Persil washing powder sold in Germany has 20 percent more active washing agents than the powder sold under the same name and same packaging in the Czech Republic and Slovakia. The company explained that the differences are caused by the different preferences of customers.

It stated the different temperature used for washing as well as the different composition of stains across the EU countries as reasons, Sme reported.

For Fico, the issue of the different quality of the products sold under the same brand and same packaging is gradually growing into “a considerable international scandal”.

“I can’t accept that citizens of the Slovak Republic are being treated this way,” Fico told the press conference in mid-July, as quoted by the TASR newswire.

The Slovak prime minister was assigned by his colleagues in the other V4 countries (i.e. the Czech Republic, Hungary and Poland) to present the opinion to Juncker at the meeting on July 27. 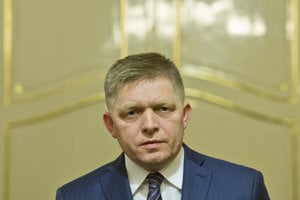 After the meeting, he welcomed the decision of the EC to issue a special recommendation, which will promote the existing tools to secure the quality and safety of food and the same labelling standards, the SITA newswire reported.

If the situation does not change, Fico is ready to introduce a couple of one-off measures. These would include restricting the imports of European products to the Slovak market and exclusively supplying Slovak public canteens with products of Slovak origin for a certain period of time, Fico said, adding that he is aware such measures would violate rules of the EU’s single market.

The EC stressed in its previous statement provided to The Slovak Spectator that under the current legislation, the restrictions to the free movement of goods can be introduced only in cases where there are serious reasons for doing so, like for consumer or health protection. The EC also has to be notified about this intention in advance.

Products may be more expensive

European Commissioner for Justice, Consumers and Gender Equality Věra Jaurová also commented on the topic. She would like to prepare the plan with specific tasks for the EC, as well as the EU member states and national inspectorates of what should have been done in this field. One of the tasks is to summon a meeting with representatives of producers and retail chains.

“It is important that both parties cooperate in this field,” Jaurová stressed. “We need to join forces when solving this problem, which seems to occur only in certain member states.”

Fico said after meeting with Juncker that he is ready to organise a summit with Jaurová that would allow them to discuss the potential measures concerning the differing quality of products with producers, consumer associations and companies. 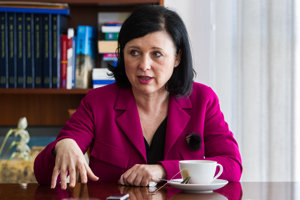 For Drahovský, it is a good signal that the V4 wants to act together in solving this problem, but he doubts that the meeting with Juncker will change the respective EU legislation anytime soon.

“The EU is currently dealing with problems other than the different quality of products,” he added.

Moreover, the political dialogue over this topic can only serve as an impulse for changes. It is also necessary that the producers join efforts to change the current state, Drahovský stressed.

The change of production standards, however, may not be enough as ingredients are often not a deciding factor when shopping, the analyst warned.

“Three-quarters of consumers look at the price,” Drahovský explained.