Nitra-based Lyra Chocolate has been collaborating with Indians of the Taisha region. 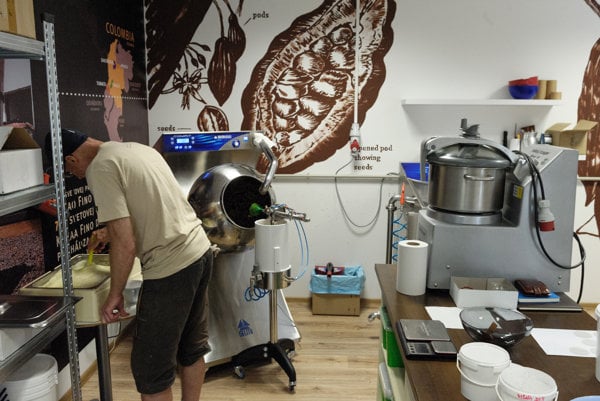 A collaboration between a Slovak chocolate producer and Ecuadorian Indians is continuing. After Nitra-based chocolate manufacturer Lyra Chocolate signed a cooperation agreement with the Indians from the Ecuadorian region of Taisha in early February, the joint venture Taisha Chocolate has been launched.

With the new venture, the Slovak chocolate producer has become co-owner of land in Amazonian rain forests, where it will build a centre for the fermentation and drying of the cacao beans. Lyra Chocolate will manufacture bars from these beans at its plant in Ivanka pri Nitra, a village close to Nitra. The chocolate will be part of the producer’s tree-to-bar line, the SITA newswire reported.

Cocao from this area is of a high quality, without any traces of cross-breeding or artificial pollination. Lyra Chocolate found it with the help a Slovak missionary from the Salesian order who is staying at a mission there. 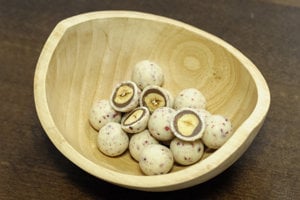 This was the first international contract signed by a representative of the Taisha region. Slovak President Andrej Kiska had been present at the inking of the agreement.

The project has also a social component, as part of the raised money will be used to support development in the Taisha region, said Katarína Jaklovská of Lyra Chocolate.