The roof of a five-storey garage fell just two weeks before the building was set for its final approval. 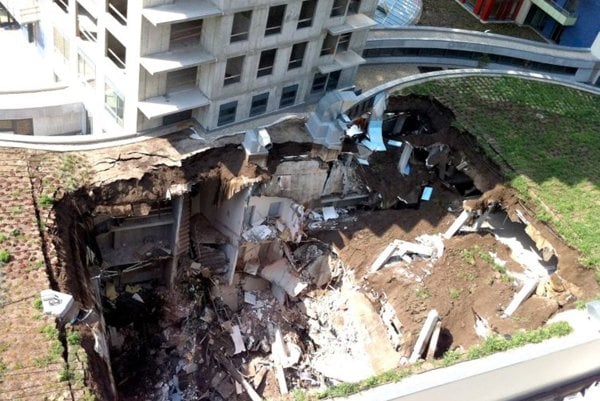 Structural designer Ján Tomčáni received a suspended 30-month sentence with five years of probation for the 2012 collapse of a garage roof of the 3nity development in Bratislava. He also faces a six-year suspension from performing his occupation in the construction sector, Pavol Adamčiak, a spokesperson of the Regional Court in Bratislava, said on August 6.

The roof of a five-storey garage of the 3nity development fell on July 1, 2012, just two weeks before the building was set to receive final approval. The incident took place on a Sunday, averting injuries. 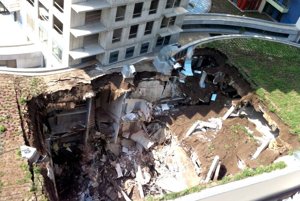 The police initiated a criminal investigation on July 2, 2012, with the offence of public endangerment. A heavy layer of soil on the roof, which the structural designer had not included in his calculations, was listed as a possible reason for the collapse. 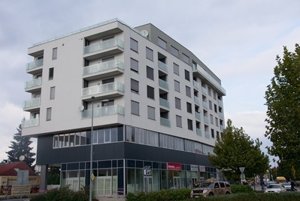 Tomčáni has been connected with other flawed constructions, including the Apollo Business Centrum in Bratislava, which was emptied after cracks in its walls were found and is now awaiting demolition. Another flawed project was Centroom, with more than 40 apartments, as well as offices and shops, in the centre of the spa town of Piešťany. Unlike the Bratislava business centre, Centroom was renovated and again put to use.