The solar-powered benches can charge mobiles and offer free wi-fi. 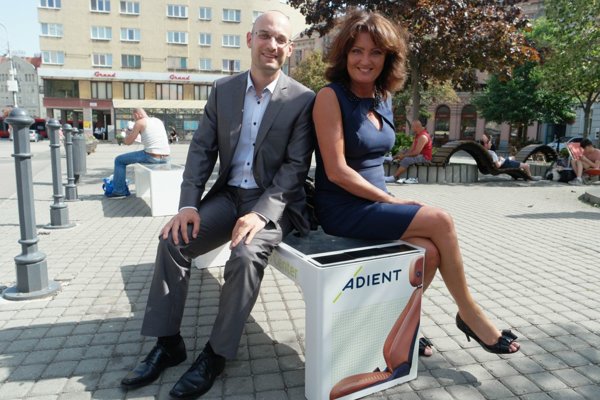 After a trial installation of a smart bench in Bratislava, three more benches have been added to the Slovak capital. Now there are two smart benches in front of the Old Market Hall at SNP Square and another two installed near the café Propeler at the Rázusove Embankment.

“The benches ‘run’ on solar energy,” Iveta Kešeľáková of the Bratislava city council explained, adding that the solar panels of each bench generate approximately 100 W of electricity per hour.

The bench is a product of Power Mode, which lent the city one bench over the winter. After its successful trial operation, the bench was granted to the city. 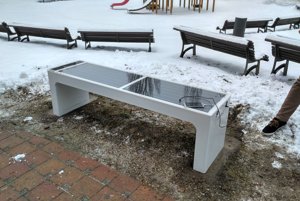 While sitting on the benches, people can charge mobiles with or without a USB cable and connect to the internet with free wi-fi. The benches also collect information about the air and offer instructions for how to use them.

“Evaluation of these data will serve for setting better and more effective services for citizens as well as for visitors to Bratislava,” said Kešeľáková.

The purchase of the three benches was covered by the Adient company.

“We noticed smart initiatives of the city council and on the occasion of the 10th anniversary of our business centre in Bratislava, we decided to support it via these benches,” said Peter Kováč, director of the Bratislava business centre of Adient.

“We sit in the very centre of the city and our employees like to spend time here. At the same time, smart technologies fundamentally belong to our business,” Kováč said.