Arabic coin was found at the hillfort of Neštich. 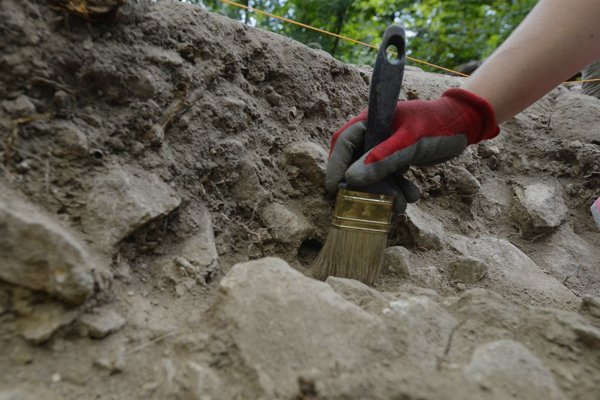 The Slavic fortress in Svätý Jur, the national cultural sight of the hillfort of Neštich, spread out over eight and a half hectares (21 acres) during its heyday in the 9th century, even bigger than Spiš Castle. The task of the fortress was military protection of inhabitants, trade roads and handicraft.

Archaeological research, implemented by the Malokarpatské Museum in Pezinok, brought to light the discovery of a precious silver Arabic coin from the 9th century.

The coin, from the Arabic area of Abbasid Caliphate and released by caliph al-Mu’tazz, is a unique discovery according to Július Vavák, head of research.

“It’s the first Arabic coin of that time found in the area of Great Moravia. Silver dirham impressed in central Asia containing an extract from the Qur’an verses is an important proof of contact between Great Moravia and the Orient,” explained Vavák as quoted by the TASR newswire. He added that one task of this year’s research will be further exploration at the place of discovery. 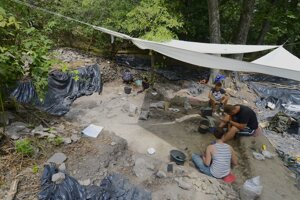 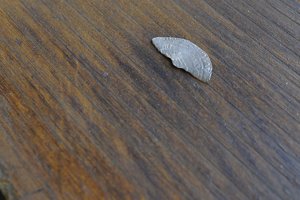 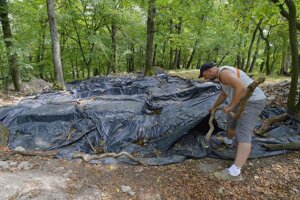 “The extraordinary discovery is evaluated in detail by orientalist Vlastimil Novák from the Náprstkové Museum in Prague and numismatist Marek Budaj from the Slovak National Museum – Historical Museum in Bratislava,” the head of research added for TASR.

For persons interested in history and archaeology, a guided tour is planned on September 16. It is possible to visit the place of archaeological research during the summer and autumn. 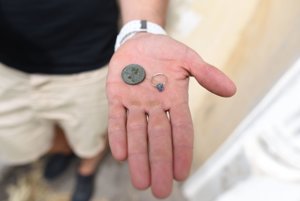