Those who commit crimes against the environment should watch out. 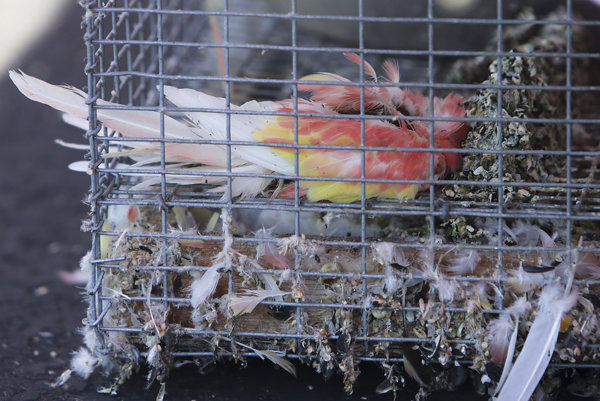 The general prosecutor (GP) proposed the creation of a specialized police body. The “natural police” should dedicate its work to investigating environmental crimes.

In 2016, 302 people were prosecuted of crimes against the environment. 185 of them were charged, stated spokesperson of GP Andrea Predajňová.

The majority of the accused committed the crime of poaching or violation of plant and animal protection.

“Since 2008, specialists in crimes against the environment have worked in every structure of the prosecution. They keep an eye on the legality of preparatory proceedings,and attend Slovak and international congresses aimed towards legal protection of the environment,” stated Predajňová for TASR.

The natural police should start its work in the beginning of 2018.