The right of the strong 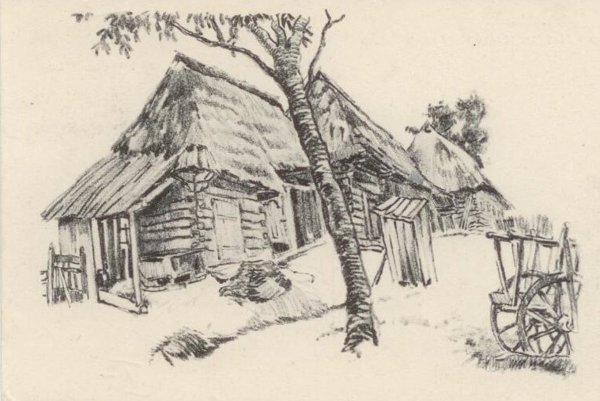 On July 28, 1920, the Supreme Allied Council decided to pass part of the Upper Orava and Spiš regions in northern Slovakia to Poland. Thus, in the uncertain time after the end of World War I, the young Czechoslovakia had to yield to its stronger neighbour.

In this way, 25 villages with 22,523 inhabitants fell to Poland. The aggressive claims of the northern neighbour affected also the Upper-Orava village of Jablonku, founded in 1561. For Slovakia, it was established quite late; but for Upper Orava, this date was nothing exceptional, as this area was almost uninhabited until the mid-15th century.

Originally, Jablonka was in the hands of the noble family Platy; but since 1613, it was owned by the Thurzos. Not that the Platys lost interest in it – rather, the Thurzos seized it violently. It seems that in the remote areas of Upper Orava, the fact that the stronger one got the right was true in the 17th century, just as it was in the 20th century.

Jablonka itself developed dynamically as the Thurzo family founded the headqaurters of the salt store there, and after some time it even became the seat of the independent economic borough of the dominion.

In later centuries, too, the village belonged among those lively, busy and modern. In October 1908, for example, a public pharmacy was established in Jablonka. Such achievements were rare among other Orava villages or towns. Compared to how Slovak painter Janko Alexy saw it around 1920, today Jablonka has changed beyond recognition. Wooden structures are hard to be found, and its character, too, is completely different from other villages of the Slovak region of Orava.

However, at one of the busiest cross-roads, the beautiful Marian – or plague – column from the stonemasonry workshop of the masters from Oravský Biely Potok stands until today, as a commemoration of times when Jablonka belonged to the Slovak region of Orava.