After controversial businessman, Ladislav Bašternák, pays his taxes charges against him will be dropped, the reports indicate. 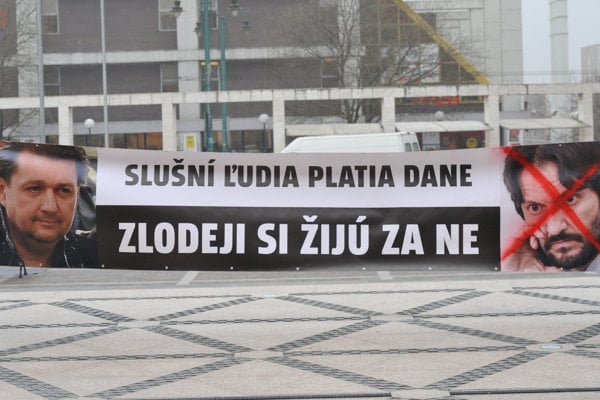 The police will probably drop charges against controversial businessman Ladislav Bašternák, who has been accused of tax fraud.

He turned himself in to the police on August 17 and regretted his actions in front of the investigator. He promised to return the millions of euros he had received via excessive tax refunds and will probably avoid prosecution, the Plus Jeden Deň daily reported. 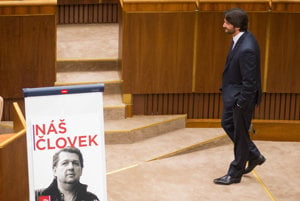 Read also:Interior minister will not be prosecuted for corruption Read more

The police brought charges against Bašternák in March 2017. Via his BL-202 company, Bašternák bought seven flats in the Five Star Residence complex for €12 million altogether, back in 2012. The real amount, however, was much lower as the Financial Administration confirmed after a tax inspection. 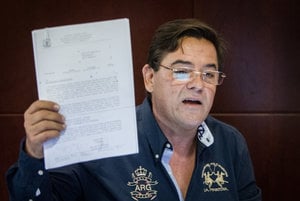 The Plus Jeden Deň daily now reports that the businessman used the mechanism of effective regret, which according to the Criminal Code can be applied in case failure to pay taxes and insurance payments.

“Effective regret means the termination of the crime,” lawyer Ondrej Mularčík explained to Plus Jeden Deň. “The accused person can pay the tax one day after the investigation ends at the latest.”