It was the first combined training exercise of Austrian and foreign watercraft and helicopters in Austria. 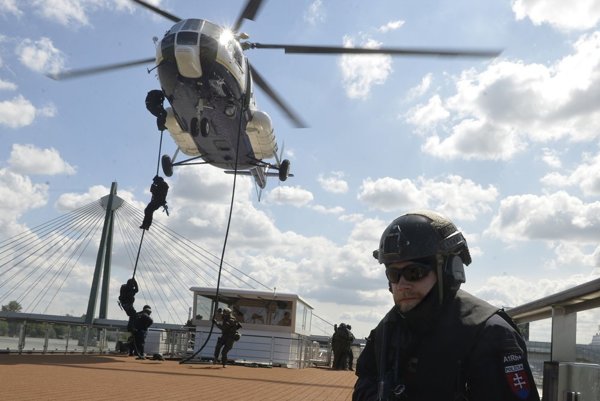 According to the exercise’s scenario, five terrorists took a cruise ship by force in the Hungarian-Slovak borderlands. Police officers ended the fake hostage drama in the Austrian capital, the Sme daily reported on its website.

The situation was monitored by the crew of an Austrian helicopter with snipers and another Slovak helicopter, informed the APA newswire. Several minutes after the command to secure the captain’s deck and to search through the 95 cabins of the ship was given, it was announced that the perpetrators were detained. 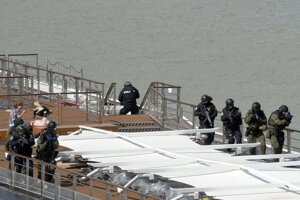 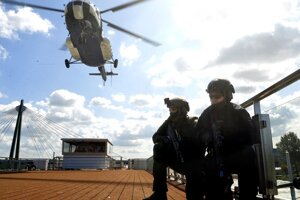 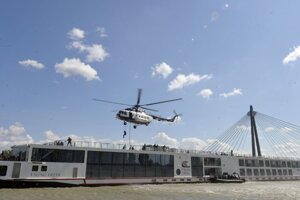