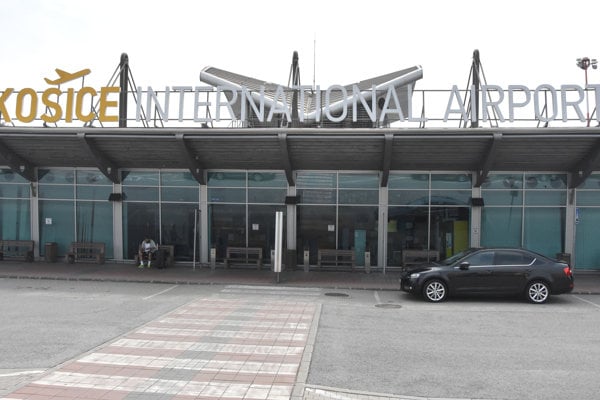 After two days of waiting, a Slovak woman living near Košice was allowed to leave the airport in Burgas, Bulgaria, were she was stuck after losing her passport.

She arrived in Burgas on August 20, but had to wait to leave the transit zone until the evening of August 22 when she received her passport as a replacement for her ID card that she lost on the way, the Sme daily reported.

Originally, the woman used her ID card to pass through the controls. It is possible that she lost it somewhere between Košice and Burgas.

“She decided to carry on with the holiday,” said Jozef Oros, the owner of a travel agency which the woman used, as quoted by Sme, adding she will leave as planned.

The case is quite unique. Oros says he has not witnessed anything similar during the 28 seasons he has been running these trips.

The local embassy can only issue the temporary documents necessary for the return home, not to enter the country.

“Thus it was not technically possible to issue a replacement travel document for her,” spokesperson for the Foreign Affairs Ministry Peter Susko explained to Sme.

Though the woman had her driving licence, the customs officers did not consider it a valid travel document. Since she was travelling with her daughter, who did not have a problem entering Bulgaria, the woman had to rely on her other family members. They found her passport and sent it on the next flight with nearly 190 other holidaymakers.

The passport was carried by a woman who learned about the case from the media, Sme wrote.

If the woman from Košice was not able to get her passport, she could still have returned home. Her return would have been paid by the travel agency or the airline, the ministry explained.

“The decision is up to a person and it depends on communications with a travel agency,” Susko said, as quoted by Sme.

If somebody loses their documents on holiday or somebody steals them, they should contact the embassy which will issue a replacement travel document for the journey back.

“It is important to say that by issuing the replacement travel documents the original one becomes invalid, so even if the lost or stolen passport is found later, it cannot be used for travelling anymore,” Susko said, as quoted by Sme.

He also warned that ID cards cannot replace the passport, though in the Schengen area people can travel without a passport. The ministry however recommends that people carry their passport when travelling abroad.

“People can avoid the troubles that occur during car accidents, road controls or other events,” Susko told Sme.