Philip Morris wants to extinguish the cigarette. Turn on the IQOS

If you are a smoker, PMI is making clear that best thing you can do for your health is to part with tobacco products altogether. However, if you are not interested in quitting, IQOS is your second-best option. 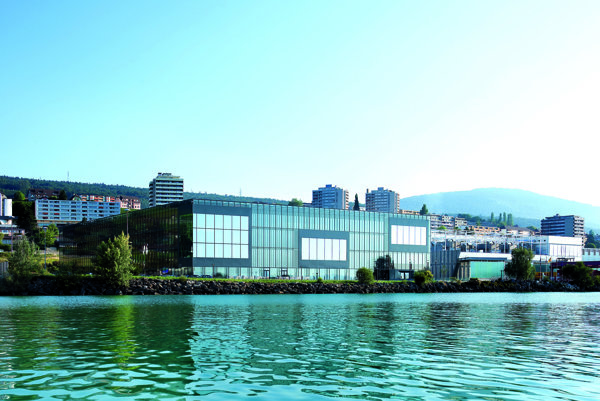 Philip Morris International is leading the development of a range of better alternatives to cigarettes that don’t burn tobacco – the main source of harm from smoking. IQOS is their leading product, which heats instead of burns tobacco – with over 3 million smokers completely switching worldwide.

Philip Morris International (PMI) turned heads when its CEO André Calantzopoulos announced to the world in 2016 that the company’s ambition was to convince all smokers who would otherwise continue smoking to switch to smoke-free alternatives as soon as possible. 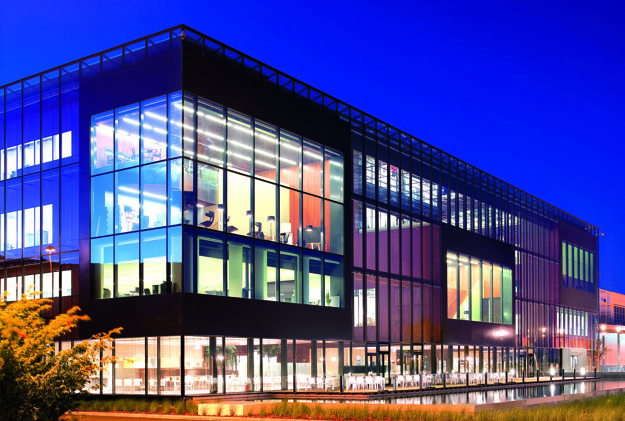 Everyone knows that smoking is harmful, but not everyone knows why. According to scientific research, cigarette smoke contains thousands of chemicals, many of which are harmful. The vast majority of these are created when exposed to the high temperatures in the lit end of a cigarette – over 800C! Creating alternatives that don’t burn tobacco is seen as a promising path to reducing these harmful chemicals, and by the same token, reducing the harm from smoking. That transition is at the heart of PMI’s new strategy, with over 1 billion smokers around the world, according to WHO data.

A growing number of experts around the world agree that for those smokers, if technology permits the development of potentially less dangerous forms of nicotine and tobacco products, they should be made available. This not only includes the current generation of electronic cigarettes, but ever more sophisticated products.

Over more than a decade, PMI has invested more than 3 billion dollars on developing and researching a range of smoke-free products using different technologies that smokers would actually be able to completely switch to. In its R&D centers in Switzerland and Singapore, it has hired more than 300 scientists in its goal of building a smoke-free future. This focus on innovation has resulted in over 2,300 patents dedicated to smoke-free patents, helping to make the place the company on the list of top patent filers in the European Union. An achievement before unheard of from a tobacco company.

One of these product developments is IQOS – which uses electronics to precisely heat a specially designed tobacco stick to below 350 – providing the flavor and experience of tobacco without the harmful chemicals from burning. In fact, these chemicals are reduced on average by over 90%.

Combining smart appearance with simple use, the core of the device is a heated-up ceramic blade coated in gold and platinum. The body is composed of a casing with a built-in electronic system for to ensure that the tobacco does not burn, just heats up. The clean design produces no smoke and no ash – much less of a disturbance compared to cigarette smoke. Not only does the appearance of the vapor quickly disperse, but it does not leave the typical smell of cigarette smoke in hair or on clothes. This first product has now been launched in over 25 countries around the world, and is expected to be in 30-35 by the end of the year.

Since 2014, more than 3 million adult smokers have changed to IQOS. As of this autumn you can join them too. 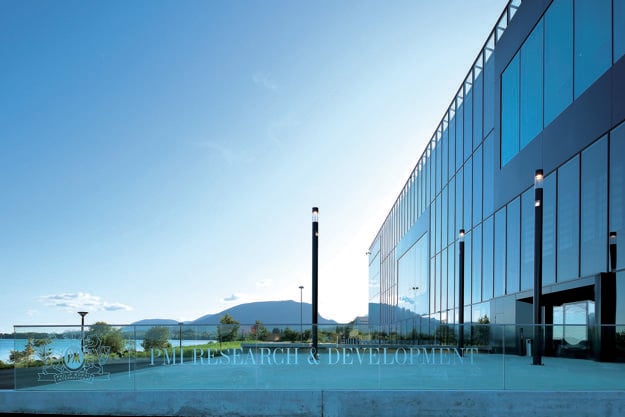 If you are a smoker, PMI is making clear that best thing you can do for your health is to part with tobacco products altogether. However, if you are not interested in quitting, IQOS is your second-best option. In that case – extinguish your last cigarette, and turn on your IQOS.

To learn more about the findings and evolutions of PMI’s research, including on IQOS, you can visit www.pmiscience.com.

Thank you for singing up. Shortly an email will be sent to the address you provided to verify your e-mail.
Error! Please try to register again later, your e-mail was not registered.
Your email is not in a correct format.
Please confirm you are not a robot.
Share on Facebook (158)