The world-music troupe from Slovakia, Banda, which has already made it into the chart of this genre twice, was officially confirmed for the biggest global fair of world music, WOMEX. 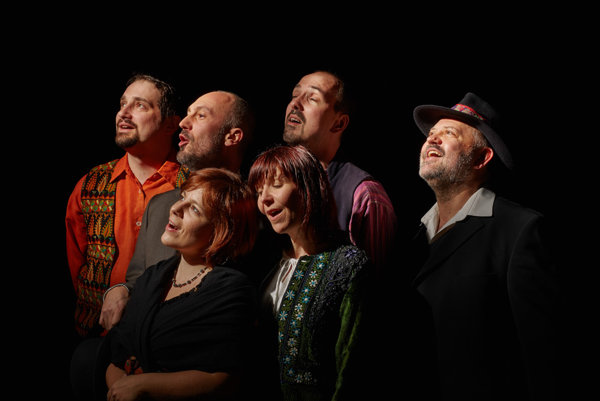 It will take place in the autumn in the Polish city of Katowice this year (the location and country differs from year to year), and organisers have officially confirmed the participation of Banda, which will perform together with musicians from the Czech Republic – Marta Topferová and the Milokraj project) Germany (Haz’ Art Trio) and another six countries, as part of the WOMEX 17 Kato Connections section.

“Finally, it has come!” leader of Banda, Samo Smetana, reacted, as quoted by the popular.sk website. “I confess we were a bit disappointed when we did not make it to Budapest two years ago, but now everything is just right! We are looking forward to our concert, to dozens of other bands and meeting interesting musicians and professionals. We are headed for a great trip!”

At the 2015 fair, Slovakia was represented for the first time; the Pacora Trio was the first group ever to make it to this biggest fair of this musical genre, for which only 60 selected musicians or ensembles are picked each year to present their music.

The Katowice WOMEX, to take place between October 25 and 29, will also feature thousands of professionals from all over the world. Slovakia will have a kiosk there meant to present the genre of ethno- and world music in the country, operated by the World Music from Slovakia (WOMUSK) platform, that also coordinates the delegates and supports the performance of Banda. 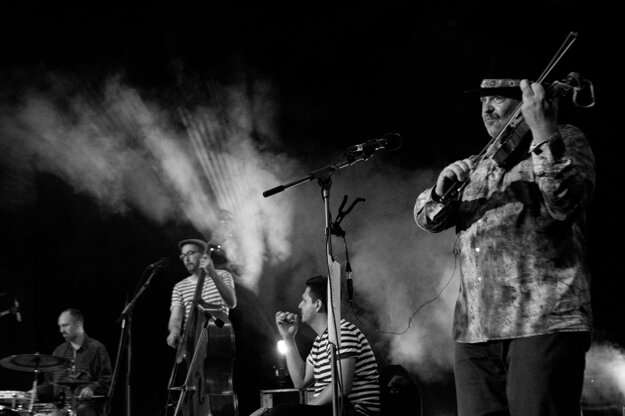 This will be only the second instance when this huge fair is hosted by a former communist country – the first being Hungary’s Budapest in 2015, popular.sk wrote. It may thus be also a good opportunity for world-music fans from this region to experience the No 1 event in this genre, as it may then stray far away to a distant location in the upcoming years.