Nitra has its Hidepark too

Inhabitants of Nitra have elected Marek Hattas, the 31-year-old activist and co-founder of this community centre, for mayor. (From our achive) 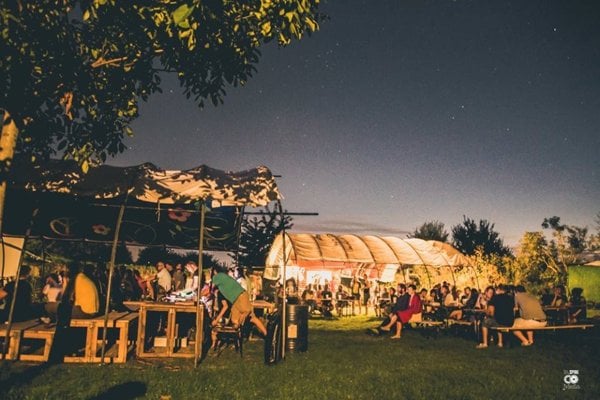 A campfire, a playground, or an open-air venue located close to Nitra’s downtown but also hidden on the fringe of the city are just some of few things that one can find in Hidepark.

Before anything else, it is a rare alternative space only 80 minutes away from Bratislava, offering a list of events accessible to everyone free of charge.

The idea of putting such a place in Nitra came from a group of technicians, construction workers, and IT programmers who wanted to create a space for themselves back in 2010, after a long observation that the social life of the city had been gradually fading.