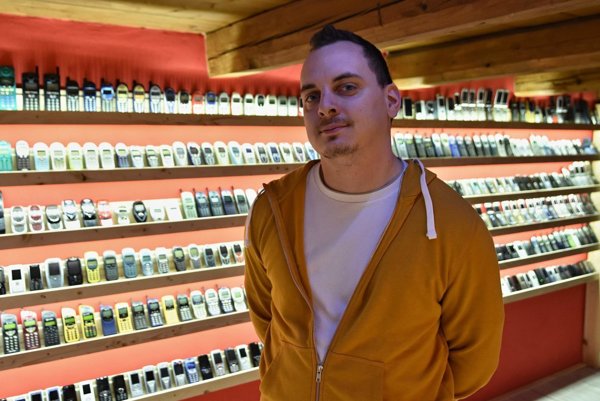 Twenty-six year-old online marketing specialist Štefan Polgári from Slovakia began his collection more than two years ago when he bought a stock of old mobile phones online. Today, his collection boasts some 1,500 models, or 3,500 when counting duplicates. He is “offering visitors a trip down memory lane with his vintage mobile phone museum, to when mobile phones weighed more than today’s computers and most people couldn’t afford them”, The New York Times wrote on September 7.

The museum, which takes up two rooms in his house in the small eastern town of Dobšiná, opened last year and is accessible by appointment, the daily also informs.

The museum exhibits include the Nokia 3310, which has been updated and re-released recently, and a fully functional, 20-year old, brick-like Siemens S4 model, which cost a whopping 23,000 Slovak crowns – more than twice the average monthly wage in Slovakia when it came out, according to the NYT report, taken from the Reuters newswire. 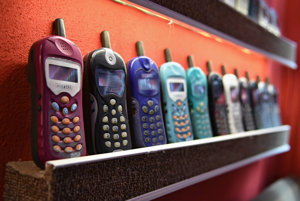 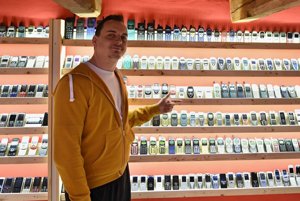 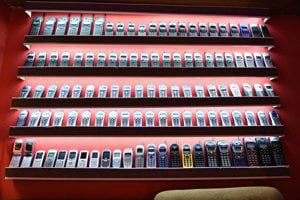 “These are design and technology masterpieces that do not steal your time,” the daily quoted Polgári as having said. “There are no phones younger than the first touch-screen models, definitely no smart-phones.”

Polgári added that it is hard to say which phone is most valuable to him. “Perhaps the Nokia 3510i Star Wars edition”. The vintage mobile freak admitted, though, that in his daily life he uses an iPhone.