More than half of Slovaks are satisfied with their salary 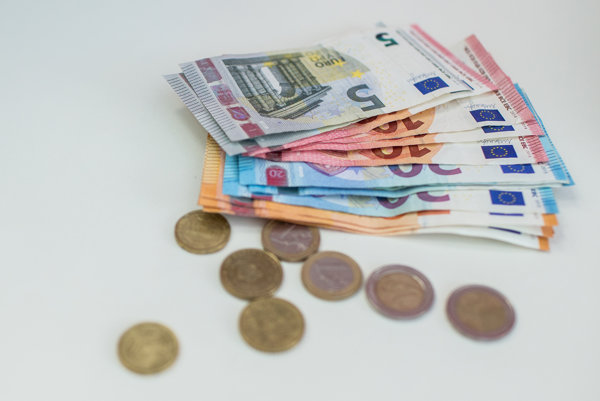 More than half of working Slovaks (53 percent) are satisfied with their salary, however, they can also imagine higher numbers on their pay-slips. About 60 percent stated that their current net salary is as high as €700.

More than a third of the respondents stated the unwillingness of their employer to raise salaries, despite the fact that money is available, as a reason for not earning better pay.

Almost one third (27 percent) said that high taxes and levies were the reason and 22 percent are scared of getting fired after asking for more money. Almost one third (almost 28 percent) stated that they are satisfied with what they have and they do not like changes.

“When talking about the salaries of people with basic or higher education, with a salary of up to €900, “fear is an important factor that prevents them from achieving higher salaries,” said Maroš Ovčarik from the Financial Compass, as quoted by the TASR newswire.

He sees high unemployment behind this fear. People who want to work tend to value what they have and they fear losing it.