A historical train may connect Košice and Tokaj in Hungary 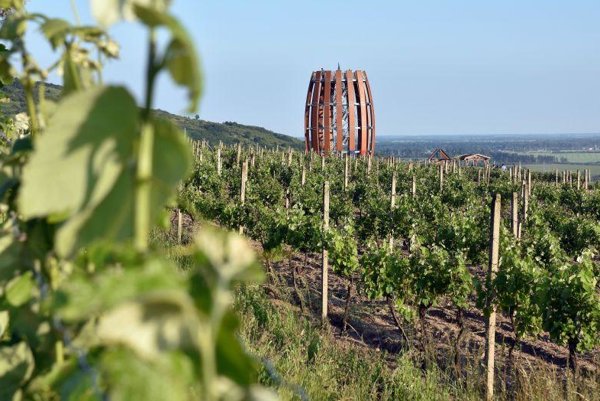 To restore a historical railway connection between the city of Košice and the Hungarian part of the Tokaj region is the main aim of a project to be financed via EU funds.

The project, whose cost was calculated at €2.5 million, involves operating a restored historical train that will take 15-20 rides during the season, and then some extraordinary rides on special occasions or after extra orders, the TASR newswire reported.

The route will lead from the town of Szerencs in Hungary, via Tokaj and Sátoraljaújhely, to Košice and back via Hidásnémeti.

The final decision on the project, part of the Slovak-Hungarian Interreg V-A cross-border cooperation programme, is to be made by the end of September. Its creators are asking for €2.1 million from the European Regional Development Fund. The main beneficiary of the subsidy is the Aggtelek National Park in Hungary. The partner on the Slovak side is the Košice Region Tourism organisation.

“Our main task arising from the partnership is ensuring the logistics and tourism offer for Košice and the Tokaj wine region in Slovakia,” said Viktor Wurm of Košice Region Tourism, as quoted by TASR.

If the project is approved, it will become a unique product in Slovakia, both in terms of railway nostalgia and tourism, Wurm added.

The trains expecting renovation from the money are part of the historical heritage and belong to the MÁV Hungarian railway carrier. They are supposed to ride on the cross-border track built in 1860-1871.

“Railway nostalgia and nostalgic rides are very successful in many countries,” Wurm said, as quoted by TASR.

The regional organisation has experiences with similar projects. It operates the trains carrying tourists to UNESCO monuments in the Košice Region, he added.