Famous Rednex has a new singer - from Slovakia

The singers’ happy fortune happened by accident when she took to the microphone for a sound check. 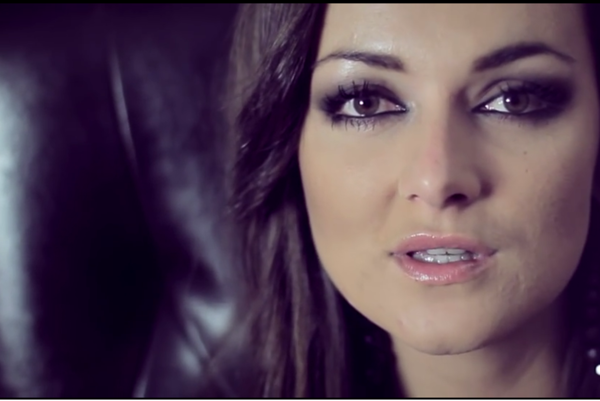 The song Cotton Eye Joe made Swedish country-disco band Rednex popular all over the world. And now, they are going to perform with a Slovak singer.

Singer Nika Karch from Michalovce, living in Nitra, officially became part of the band, as confirmed her brother and manager Boris Karch.

Boris Karch organized the summer Šírava fest in Zemplínska Šírava where Rednex were headliners. Nika Karch was also present at the festival, as every year.

“At the sound check I replaced their singer who was arriving later. They asked me if I wanted to be a Rednex singer. I took it as a joke but later I found out they weren’t joking,” said Nika Karch as quoted by Korzár.

“I would never have ever believed it. Rednex is a band of my youth,” the singer added for Korzár.

Nika Karch is not a newbie in the Slovak music scene. She sang as a vocalist for Desmod as well as a solo singer. She cooperated also with Robo Opatovský, Mafia Corner and Beáta Dubasová.