Out of all EU countries, Slovaks are most likely to find a partner at university or work. 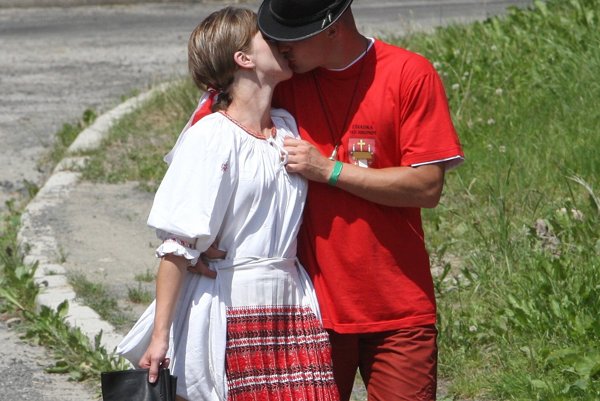 Slovaks lead in “professional homogamy” – they tend to choose their partner from the same or similar field of study or profession, showed research from the independent think-tank CERGE – EI. Out of the EU countries, Slovakia comes in at first place on the chart, followed by Germany and Greece.

Scientists examined 680,000 men and women from 24 EU countries that graduated from university in the years 1993 – 2013. They focused also on the level of education, field of study and field of study of the partner. The analysis included pairs that share a common household (128,040 pairs), 75 percent of whom are married, the portal Trend.sk wrote.

The value of index H ranges between 56 percent in Lithuania and 142 percent in Slovakia. When taking school into consideration, scientists found out that matching is influenced by the composition of students at the faculties. For example, in technical fields, where 80 percent of the students are men, it is almost impossible for them to find partner in that field. On the other hand, the 20 percent of women have many potential partners there. So women who studied traditionally “male” fields, created homogamic pairs in 60.5 percent of the cases, Trend.sk stated. 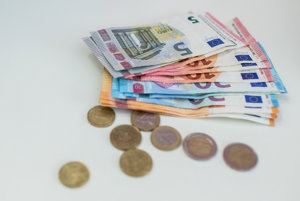 Read also:More than half of Slovaks are satisfied with their salary Read more

A big percentage of these pairs meet at law or medical faculties which is one of reason why the so-called lawyer’s, teacher’s or doctor’s families arise. For medical studies, most students are women and the probability that their future husband will be a doctor is high. If they do not find a partner in school, they will probably look for a doctor in a hospital. The rate of homogamic pairs is only 22.3 percent in more balanced fields of study, Trend.sk wrote.

A second possibility are pairs who meet on the job, especially at work-places sorted by fields of study. Hospitals again stand as examples, as do IT companies and schools. While in the first years after graduation love interests from university dominate, later people search for a partner primarily at work.

This research has a significant meaning, according to scientists because it influences various phenomenon in society. Working fields differ in salaries, so in a country with a high percentage of professional homogenic relationships, the socioeconomic difference between families increases. Those families are more sensitive to changes in the labour market and during an economic crisis when it is possible that the family will lose the income of both of partners, Trend.sk stated.