The system will be integrated in Swedish combat vehicles. 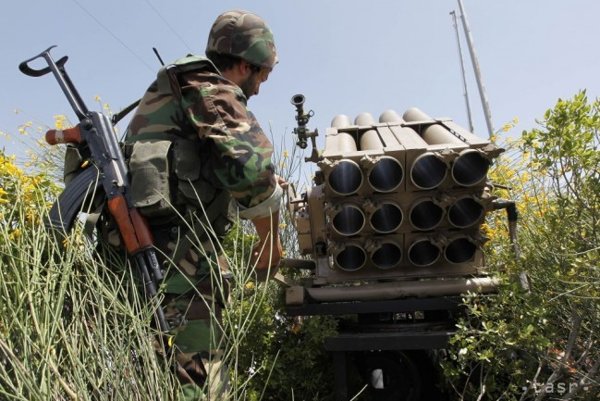 Slovakia will produce the new gun barrels for the automotive mortars used by the Swedish army. The Konštrukta company produces 84 pieces of the 120-mm barrels specially modified to fulfil the requirements of the Mjölner system. The system will be integrated in the CV90 combat vehicles of the Swedish army. Supply is planned from December 2017 to July 2020, informed BAE Systems.

“BAE Systems signed a contract with Konštrukta, the military technology company in Slovakia that constructs artillery systems aiming to produce barrels for the Mjölner mortar system,” said the company as quoted by the TASR newswire.

“It’s an efficient, mobile or partly static 3D radar with medium or distant coverage aimed at searching airspace,” the company added for TASR.

BAE Systems is an international company dealing in the fields of defence, air force and security. 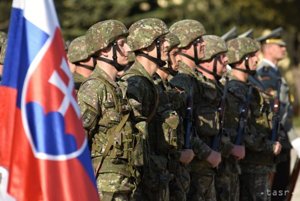