The Lešť training centre sees a special exercise for the members of anti-terrorist units from eight European countries. 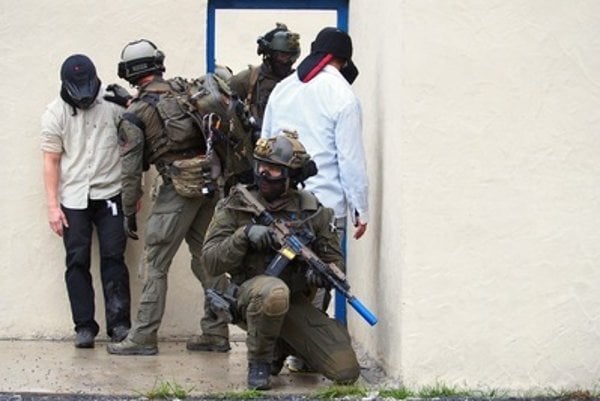 More than 20 elite units registered for the exercise taking place on September 20 and trained in standard operational procedures aimed at dealing with high-profile incidents taking place in buildings with the use of special technology. The exercise took place at the military exercises facility in Lešť (Banská Bystrica Region).

Head of the Slovak Lynx Commando Štefan Hamran told the TASR newswire that Slovakia is currently heading the Building working group, which deals with attacks located in built-up areas. “We’re responsible not only for updating but also developing new operating procedures to deal with high-profile incidents in built-up areas,” he said. 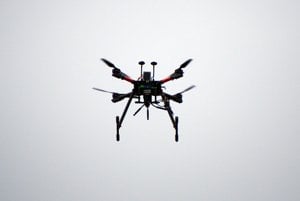 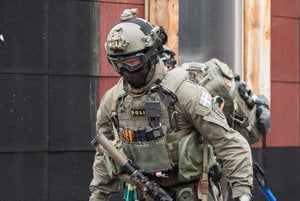 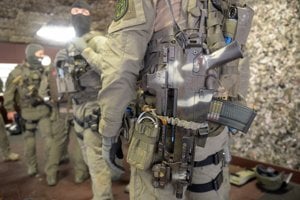 Of the 20 elite units that registered for the training, only eight participated. These were members of elite units from Austria, Croatia, Germany, Hungary, Italy, Slovenia, Switzerland and Sweden. The remaining units should take part in such an exercise over the next few years.

“The initial reports from our foreign partners are that they are truly excited,” Hamran told TASR. “We haven’t experienced this before, either – organising an exercise of such range and structure. It’s the first time in history.”

The results of the September 20 training exercise will be used and incorporated into procedures that will be employed by special units from across Europe to deal with high-profile incidents in towns and cities. The outcome of the exercise will be presented at a commanders’ conference in the Estonian capital Tallinn in October.