They have been participating in the event since 2012. 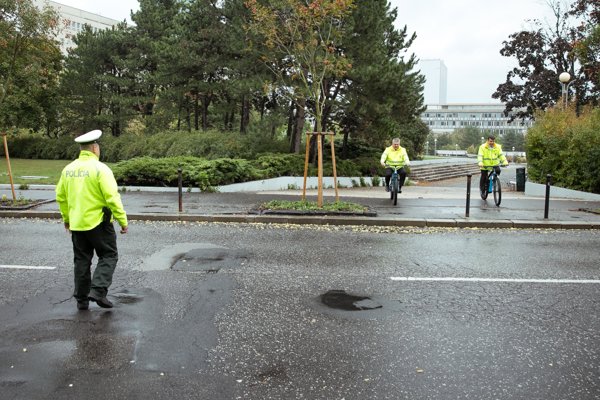 Members of the Slovak government took part in European Mobility Week, with some ministers using an alternative form of transport to get to the September 20 cabinet session.

The ministers of the interior, defence, labour and the economy came to the session by bike or electric car, while the state secretaries of the Foreign Affairs and Environment Ministries used scooters to go to work, the TASR newswire reported. 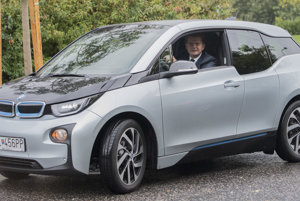 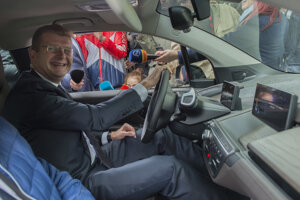 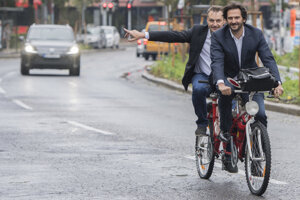 The Slovak government members have been participating in European Mobility Week, using alternative vehicles to get to the session since 2012, TASR wrote.