Slovak jobseekers have better English than Czechs and Hungarians

A study by a job-procuring website found that Slovaks beat their neighbours in knowledge of English. 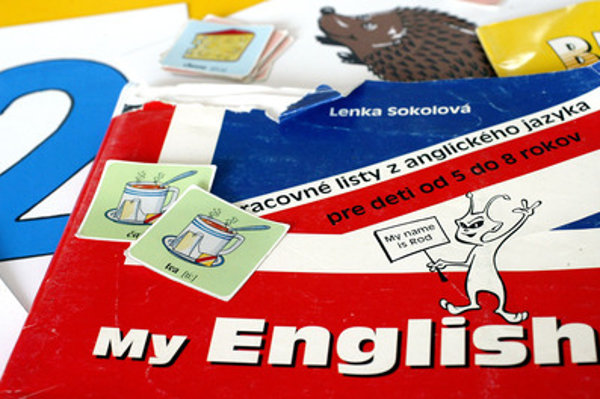 Slovaks in general have a better knowledge of English than Czechs and Hungarians, with a larger number of Slovaks reaching the B1 proficiency level, a joint study of TrackTest.eu and Profesia.sk has revealed.

Around 30,000 job applicants from three countries – Slovakia, the Czech Republic and Hungary – who stated in their CVs that they had a knowledge of English participated in the tests carried out between 2015-2017, Nikola Richterová from the Profesia.sk website told the TASR newswire.

“Almost one third of job applicants in Slovakia who stated in their CVs that they knew English emerged at the B1 level,” she added, as quoted by TASR. “Such candidates should master most situations involving the need to speak and understand during daily contact.”

Meanwhile, employers seeking people with a knowledge of English most frequently demanded the B2 level. Nonetheless, most applicants did not meet these expectations, TASR wrote on October 3.

“Around 34 percent of people were at B2 level, i.e. medium-advanced," said TrackTest.eu project manager Branislav Pokrivčák, as quoted by TASR.

“The results of the testing showed that Slovak and Czech job applicants tend to make similar mistakes,” Richterová said, as quoted by TASR. “They scored similarly in 15 out of 17 grammar categories, a fact that is most probably due to the closeness of their languages. They were significantly better at adjectives, comparing adjectives and vocabulary than Hungarian applicants.”

Richterová added that more than 42 percent of jobs advertised on Profesia.sk require a knowledge of English.