The firms will have to pay thousands of euros for signing two cartel agreements. 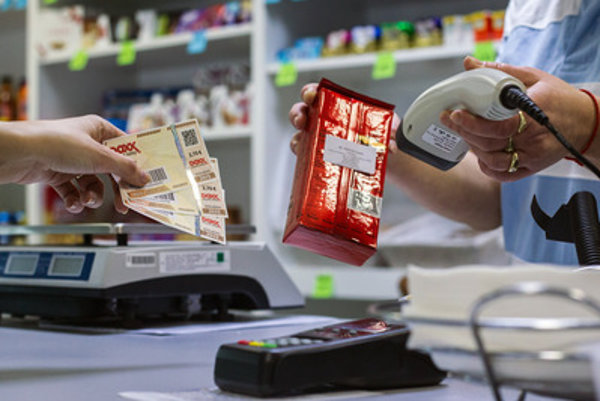 The council of the Antimonopoly Office (PMÚ) confirmed that fines have been raised against five companies issuing, distributing and selling meal vouchers. They were sanctioned for signing two cartel agreements.

Based on the first deal, the companies divided up the market among themselves, while the second helped them cap the number of meal vouchers accepted by retail chains, the PMÚ’s spokesperson Adriana Oľšavská informed the SITA newswire. 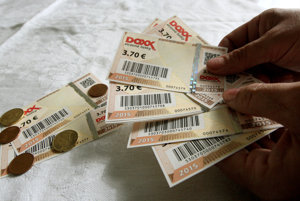 “The participants in the proceeding can turn to the court to appeal the decision,” Oľšavská said, as quoted by SITA.