The recent Bratislava summit raised some suggestions on solving the problem, but it will be a long process. 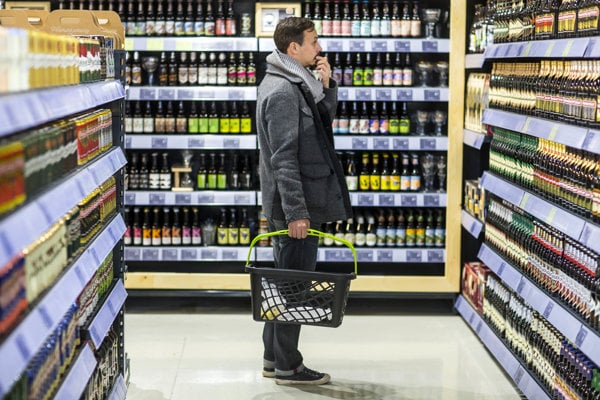 Several central and eastern European countries have claimed the discovery of different quality products of the same brand and in the same packages in their shops as their neighbours in western Europe. This number may be as high as one-third of the European Union’s member states, according to European Commissioner Justice, Consumers and Gender Equality Věra Jourová.

To stop these practices, top representatives of the EU and its member states met in Bratislava on October 13 at the “For equal quality of products for all” summit.

“The European Commission introduced ways of helping national authorities enforce existing EU legislation on unfair business practices,” Zuzana Gabrižová, editor-in-chief of the Euractiv.sk website, told The Slovak Spectator about the outcome, adding that this will probably not tackle the entire problem.

The summit did offer some promises for the future though.

“I consider the summit a positive start to halting the differentiation of consumers in EU member states,” Ľubomír Drahovský, market analyst with the Terno market survey agency, told The Slovak Spectator.

Dual quality is not a new problem

The more intensive debate on the dual quality of products began earlier this year when several countries carried out tests confirming this phenomenon. The problem goes back to the 1990s, according to Slovak PM Robert Fico. The different quality does not only apply to foodstuffs, but other consumer products.

“A lot of work still lies ahead, and on behalf of the Slovak Republic at least, I won’t have a clear mind until these unfair practices completely disappear from the internal EU market,” claimed Fico, as quoted by the TASR newswire.