District court rules that ex-MP did not abuse his wife

The prosecutor has appealed the verdict. 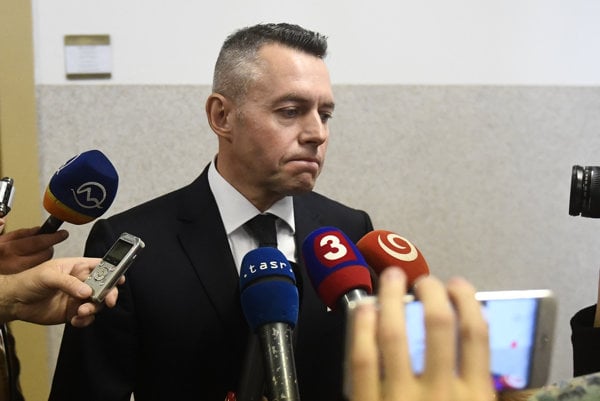 Former MP for the Smer party, Vladimír Jánoš, did not abuse his wife. Since neither she nor his daughter showed any signs of abuse, the district court in Prievidza (Trenčín Region) decided that he did not cause them physical or mental suffering.

The court also claimed that Jánoš could only be accused of committing an offence against civic cohabitation and passed the case to the district authority that deals with such matters, the Sme daily reported.

“I’m very disappointed with today’s verdict,” said Jánoš’s ex-wife, Iveta, as quoted by Sme. “I want to call on all abused women not to give up and not to allow their husbands to abuse them.”

The prosecutor has appealed the verdict.

Jánoš was accused of abusing his wife in March 2015. This followed the publication of the transcripts of some audio recordings on the internet on March 3, in which he was heard verbally abusing and threatening his wife. Since then Jánoš has consistently denied the accusations. 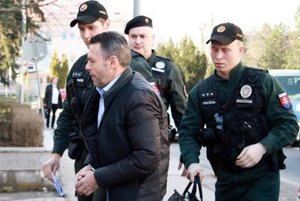 After the charges were brought, he resigned as an MP and also as Smer district head in Prievidza.

The prosecution claimed that Jánoš was physically abusing his then wife, threatening her with a gun and banning her from meeting with her family. Moreover, he was allegedly forcing her to leave their homes in Prievidza and Bratislava. He allegedly also treated their daughter aggressively.

Jánoš was facing seven to 15 years in prison for these actions, Sme wrote. However, the former MP has maintained his innocence throughout the legal process.

“The verdict is not valid yet,” Jánoš said, as quoted by Sme, adding that the whole case is traumatic for him.

Other investigations came to nothing

A few days before the court issued its decision, unknown activists wrapped the statue of a miner situated in front of Žilina University’s faculty in Prievidza in aluminium foil. They did so to protest against the investigation, initiated by his ex-wife, into whether Jánoš was brining home money that he had obtained from the subsidies granted to the Hornonitrianske Bane Prievidza mining company. He allegedly later wrapped it in aluminium foil to protect it from fire, Sme wrote.

The case was investigated by the National Criminal Agency, which did not discover any crime and completed the investigation in July 2016.