The Ex-economy minister has already been charged in the case of disadvantageous privatisation; the Gorilla team can re-open the prosecution. 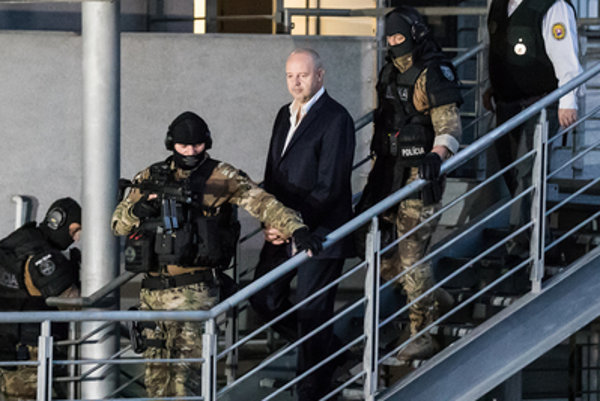 Former head of the private TV company Markiza and ex-minister for the defunct ANO party, Pavol Rusko, has been detained and held in custody on the charge of conspiracy to murder. Police, however, could use the opportunity to complete the investigation of a different case: the disadvantageous privatisation of the combined (steam-gas) cycle (PPC).

The alleged Gorilla file of the Slovak Information Service (SIS) mentions it. Based on this file, Rusko was charged with fraud back in early 2012. Then-interior minister Daniel Lipšic claimed that the privatisation took an illegal course, that the price was in fact much lower and that Rusko, as economy minister at the time, was responsible.

This was the very first charge in the Gorilla case but after only a few days, the Special Prosecutor’s Office halted the prosecution, claiming lack of evidence.