Partnering of Emirates with FlyDubai broadens destinations reachable from Bratislava 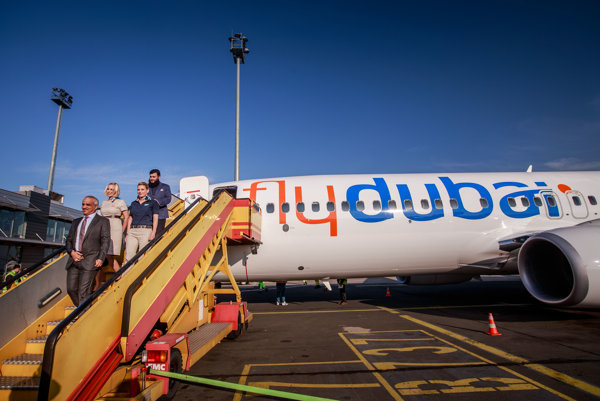 Bratislava airport will offer better connections to world destinations after the Middle East’s largest airline Emirates and budget airline FlyDubai decide to join forces. Emirates and FlyDubai agreed in July to coordinate on network planning, schedules and frequent flyer programmes, and said they would align airport systems and operations.

Bratislava airport, from which FlyDubai flies to Dubai tree times per week during the winter season, may benefit from this cooperation as well. For its passengers this partnership could make traveling to destinations attended by Emirates easier. 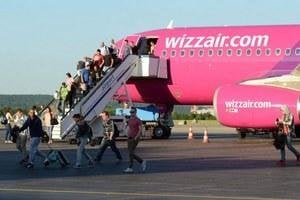 Read also: Travellers can fly from Bratislava to 26 destinations in 18 countries Read more

Emirates and FlyDubai could use the same terminal at Dubai International Airport after expanding their commercial relationship earlier this year, the head of the airport operator said as cited by Reuters.

Earlier in October the airlines announced that Emirates will expand its network to 29 FlyDubai destinations through codeshare flights.

The problem is that Bratislava airport does not have money for promoting these new connections, the Trend weekly wrote on its website.

Vienna, just about 60 km from Bratislava, as well as Košice in eastern Slovakia, which have the same owner, present themselves as airports from which it is possible to fly out into the entire world.

Bratislava cannot boasts of many transfer destinations so far. The partnering of Emirates with FlyDubai will extend the number of reachable destinations from Bratislava.