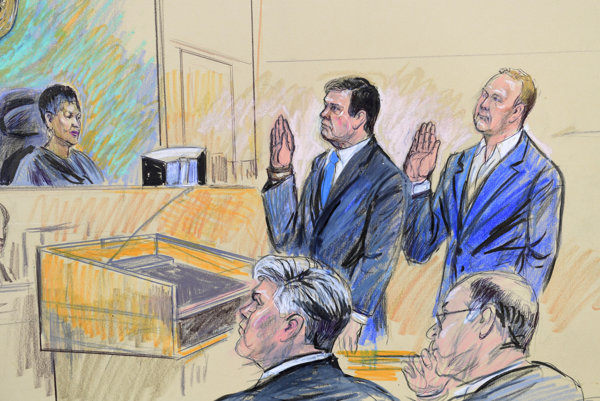 The more you watch it, the more the trainwreck of Donald Trump’s presidency in the US resembles Vladimír Mečiar’s terrifying stewardship of Slovakia in the 1990s.

Collusion between the Trump campaign and the Russian government was confirmed for the first time on Monday when Special Prosecutor Robert Mueller revealed that Trump campaign advisor George Papadopoulos had attempted to set up meetings between the campaign and the Russians ahead of the November 2016 elections. Papadopoulos had been offered access to “thousands of emails” hacked by the Russians from the account of Hillary Clinton’s campaign, and was also encouraged to set up a meeting between Trump and Russian officials close to President Vladimir Putin. He has pleaded guilty to making false statements to the FBI, and since July has been cooperating with Mueller’s team.

In a separate development, Mueller indicted former Trump campaign chairman Paul Manafort and his deputy, Rick Gates, with a variety of economic crimes related to their lobbying for a Russia-friendly former government of Ukraine.