No connection between his actions and the damage caused to the tax administration was proven. 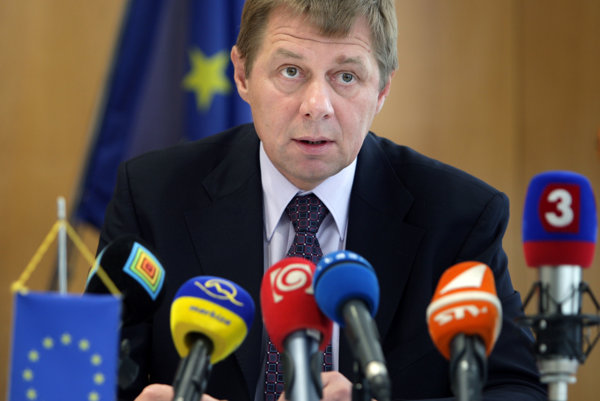 Former head of the tax directorate Miroslav Mikulčík is not responsible for the failure of the information system that collapsed back in 2012.

The Bratislava Regional Court confirmed the verdict issued by the district court last October. At the time, both the prosecutor and the injured party appealed the verdict. The recently issued verdict is valid, the TASR newswire reported.

“The proceedings of the first-instance court can be considered as exemplary, the appellate court has not found any procedural mistakes or other evidence and that should be complemented,” the chair of the regional court’s senate said, as quoted by TASR.

The regional court also accepted the lower-instance court’s opinion that there was no connection between Mikulčík’s actions and the damage caused. 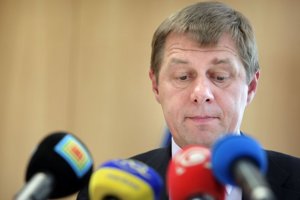 Mikulčík, who served in his post during the Iveta Radičová government (2010-2012), faced charges for abuse of duty when administering someone else’s property. He was allegedly responsible for the problems accompanying the launch of the KONS information system which was to clarify the system of collecting VAT and other taxes. As a result, the state suffered damages amounting to millions of euros, TASR wrote.

The prosecutor claimed that Mikulčík had signed an amendment to the agreement that was disadvantageous for Slovakia as the company IBM had promised to supply specialists to make the necessary changes to the tax system. They were not responsible for the performance of these works, though.

As a result, the tax administration collapsed on January 1, 2012, causing the state damage to the tune of €6.208 million.

“I’m glad the court agreed with me,” Mikulčík said after the proceeding, as quoted by TASR.