The story of iconic hand-cream goes on

Indulona was used as shoe polish or for frying, till today used as ointment for people suffering from skin problems 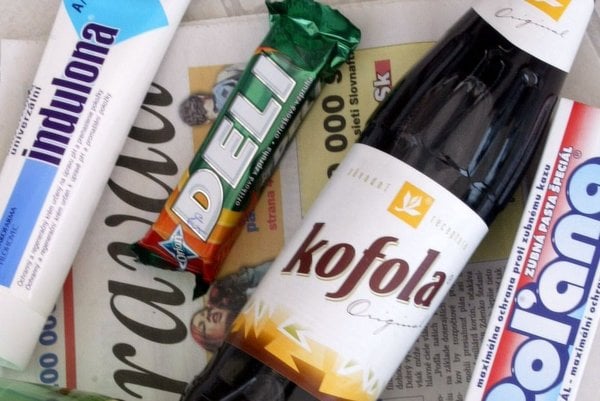 Indulona hand cream is one of products that survived the change in regime in 1989 and has remained popular in Slovakia. (Source: Sme)
Font size:A-|A+

"Hey, they have Indulona,” said one woman in English on a phone while standing in front of a shelf stand full of retro products in Bratislava. She was shopping at the Lidl retail shop, which in its retro campaigns regularly offers products that were popular in the previous regime in originally designed packages. With the latest one it has included the iconic hand-cream Indulona into the offered products. There have survived rumours of the curious purposes its blue version was used in the previous regime: as shoe polish, for frying or as a suntan cream.

Indulona, even though it will celebrate 70 years next year, survived the change in regime in 1989 and has remained popular in Slovakia as well as in the neighbouring Czech Republic not only as a hand-cream but also as a cream often recommended by dermatologists to help people suffering from atopic eczema or other dermal problems.

Last year its producer Saneca Pharmaceuticals resolved to move the brand further. It re-launched it, developed body lotions and creams so that it would become a full-fledged cosmetics brand. Apart from bringing new products to the market, Saneca sent blue Indulona products for testing to an international laboratory. The result is that it is a cream also suitable for children in the very demanding category of 0 to 3 years of age. 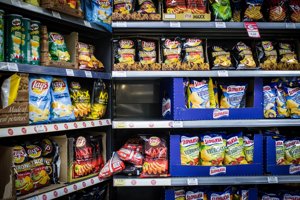 “The tests confirmed what we have suspected, since dermatologists and mothers have been using this cream on children for years,” said Richard Král, director of the cosmetics Sales & Marketing Saneca Trade. “This opens up a huge area in which to grow further.”

The story of the original Indulona goes back to the 1940s, when dermatologists were looking for the best hand-cream recipe for the blue collar workers in harsh working environments. This focus gave it the name since it was derived from the word ‘industrialisation’.

The legendary blue version of the cream was developed in 1958. It is based on vaseline and water and contains no preservatives, thus suitable for sensitive skin. It is produced, as only small cosmetic products, under strict hygienic conditions comparable with the production of pharmaceutical medicaments.

“The quality of blue Indulona is based on the high purity of the ingredients from which it is manufactured,” explained Ľubomíra Gӧmӧryová, director of pharmaceutical production at Saneca Pharmaceuticals. “The cream is produced under strict hygienic conditions, which prevents microbial contamination.”