Porsche is considering building a new plant near Piešťany

The German carmaker (part of the Volkswagen concern) has bought a plot of 20 hectares near the town. 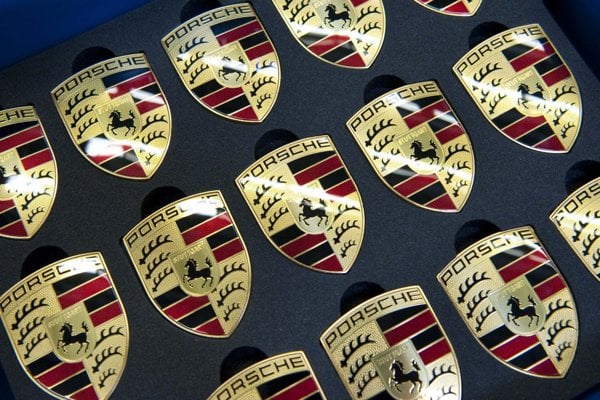 A new important investment could come to the vicinity of the town of Piešťany in the future. German carmaker Porsche, part of the Volkswagen concern, is considering a new plant there, Piešťany local TV’s website reported.

The daughter company of Porsche Werkzeugbau, owned by Porsche AG, has purchased approximately 20 hectares of land near Horná Streda, close to the D1 highway. A plant could be built there where the carmaker would produce various parts for electric cars.

Read also:Slovakia in the running for fifth car manufacturerRead more

Porsche has already contacted the local airport and in a letter, shown interest in using air transport, the Sme daily quoted Piešťany TV on December 6.

“Currently, we can neither confirm, nor deny any information on such a business intent,” CEO of the Piešťany airport František Varga told Sme.

The new plant could also bring new jobs but is it not known how many people would be employed, the daily wrote. The Slovak Investment and Trade Development Agency (SARIO), which administers new investments arriving in the country, is to assess the project.

"The agency does not publish details on foreign investments, until specific steps by the investors are made," SARIO spokesperson Simona Čerešníková told Sme.

Porsche Werkzeugbau already has a plant in Slovakia, in Dubnica, where it employs about 170 people who produce moulding tools, for example, to make chassis.

Other e-cars from Slovakia 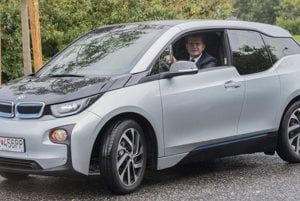 If Porsche decided to build a factory for production of various parts for electric cars in Slovakia, this would be no surprise. Volkswagen plans to produce millions of e-cars a year and its Bratislava-based plant is the only car plant in the country that already makes this type of vehicle, the Volkswagen e-UP! model.

It seems that the French PSA Group also has plans to make e-cars in Slovakia, by the end of 2019 or early 2020 at its Trnava plant. The Chinese carmaker Zhi Dou which falls, together with Volvo, under the huge Zhejiang Geely Holding Group, is also looking for a production plant for the local market, Sme wrote.