Czechoslovakia could have been Switzerland 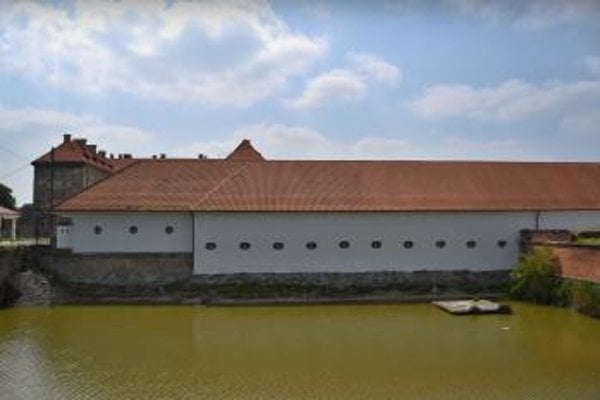 It’s heavily raining in Bratislava even though it’s mid-December, a time better suited for snow. The driver of bus 93 is predicting a traffic jam on the new bridge: “two centimeters of snow, two drops of rain and Bratislava is blocked”, he mutters to the God of bus drivers, it seems, as he is not talking to a particular person. To his own dismay, the bus arrives on-time at the terrible looking main railway station.

I have some time to kill so I try to ask the info centre why on earth small town Holíč's railway station, where I'm writing a story about the split of Czechoslovakia, is called Holíč nad Moravou even though only Holíč is part of the region. The lady behind the window stares at me and shrugs her shoulders. I forget about geography when I see in the railway company souvenir shop a big postcard printed with a collection of oil portraits of all the former Czechoslovak, Czech and Slovak presidents ranging from T.G. Masaryk to Miloš Zeman and Andrej Kiska. I wonder what this card could be used for apart from teaching material for school kids but the lady is busy with a phone call so I stop asking questions.