Most electricity generated in Slovakia comes from nuclear energy. 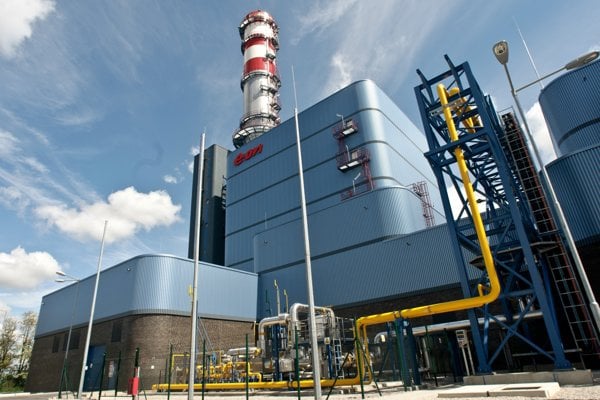 “We consider the energy mix of Slovakia to be balanced, because individual fuels and nuclear energy are evenly represented in it,” Maroš Stano, spokesperson of the Economy Ministry, told The Slovak Spectator. “The diversification of fuels contributes to energy security. In the past years, there has been a trend in the growing usage of renewable energy sources and the gradual decline in consumption of coal.”

Slovakia’s priority is to increase the share of low-carbon and zero-carbon electrical production.

“This means that we will use nuclear energy as our dominant decarbonisation source of electricity,” said Stano. 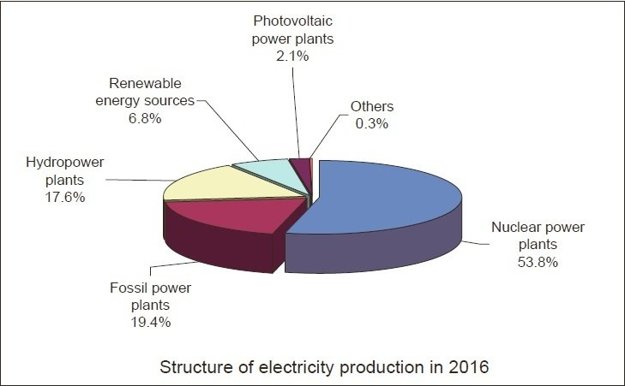 Gap between production and consumption

Slovakia has been importing electricity since 2007 to satisfy demand. This is because the country phased out the first two units of the nuclear power station in Jaslovské Bohunice in 2006 and 2008, respectively, to fulfil its promise made during EU membership negotiations.

In 2016, Slovakia needed to import 2,651 GWh or 8.8 percent of the electricity consumed, amounting to 30,103 GWh. The total generation stood at 27,451 GWh, states the 2016 annual report that monitors the security of electrical suppliers. 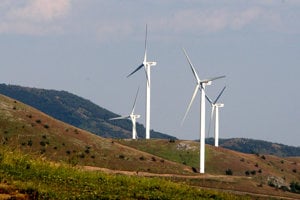 “In 2016, the total power consumption reached a historical maximum,” reads the report, adding that it increased by 1.88 percent year-on-year. Thus, the growth in production by 0.96 percent y/y was not big enough. “It was the persisting economic growth and the climatic conditions during the end of the year which had the fundamental influence on this fact.”

The Economy Ministry estimates that power production will keep increasing while the annual raise is estimated at 1.2 percent.
“Consumption will be significantly affected by the speed of development of electric cars and the headway made in increasing energy efficiency,” said Stano.

In terms of electricity production in Slovakia, the planned completion of the second blocks of the nuclear power station in Mochovce will boost the existing installed capacity.

“It is assumed that the production of these blocks will switch the current deficit balance into a surplus balance,” said Stano.