Support of RES will change

Local source may be a cure to connection moratorium. 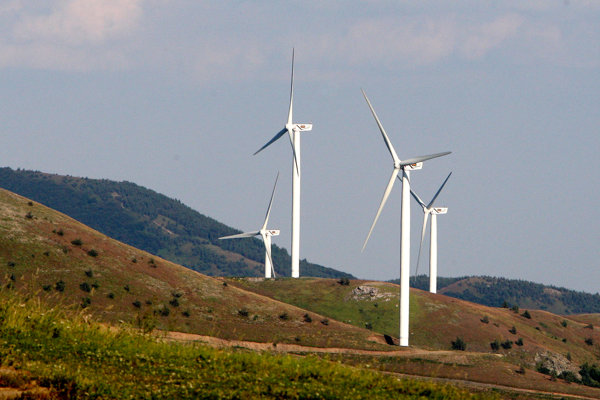 Slovakia is in line with the trend of utilising green energy and has several facilities that harness water, sun or wind. Similar to other countries, Slovak builders and operators enjoy generous support that compensates them for the cost of these new, expensive technologies. However, this has resulted in higher electrical prices for end-consumers and a connection moratorium for new, larger renewable energy plants. Now the government wants to change the support scheme and put more market pressure on these plants. In the meantime, the Slovak Association of Photovoltaic Industry (SAPI) has provided its own solution for the moratorium: so-called local source. 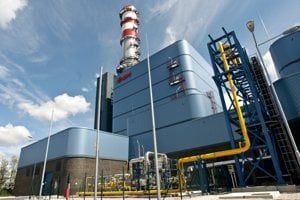 “Renewable energy sources are stigmatised in Slovakia due to mismanaged state support that will burden our wallets and the state budget for several years onward,” Jozef Badida, an analyst on the Energieprevas.sk website, which is dedicated to the energy sector, told The Slovak Spectator. “This is also why the moratorium on connecting new, renewable energy plants, with the exception of solar power stations placed on the roofs of family houses, has persisted here.”

(Source: Third Report on the State of the Energy Union)

Although Slovakia is not a top leader in the usage of renewable energy sources (RES), it is on a good path and continues to meet its interim obligations, said Badida, who referenced the European Commission’s latest report of the state of the energy union released in late November.

“Nevertheless, an issue with the public acceptance of renewables persists due to the overgenerous support schemes of the past and a nuclear option made clear by the Slovak government, which, in turn, makes the environment for renewables unfavourable,” reads the report. “The distribution system operators have declared a connection moratorium for new renewable energy plants with a generating capacity of more than 10 kW, referencing problems related to capacity and the stability of the grid.”