Andrej Kiska criticised Smer in an interview. The prime minister is silent, the interior minister refuting any wrongdoing. 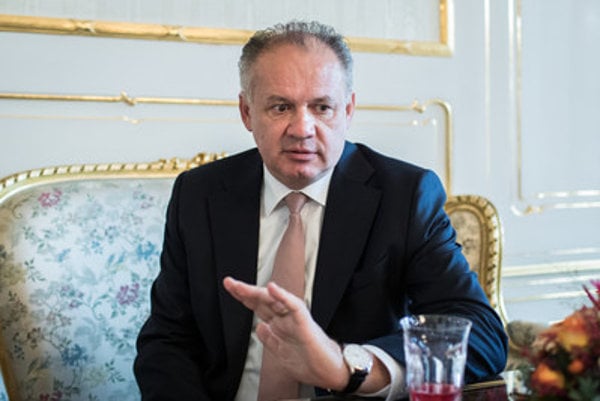 Interior Minister Robert Kaliňák of Smer allegedly stands behind the tax scandal of the company KTAG, founded by President Andrej Kiska. Kiska accused the minister of organising his discrediting in an interview with the Hungarian weekly Vasárnap.

“The state is rudely abusing its power to blemish and discredit anyone,” Kiska said, as quoted by the Sme daily. “It showed that the interior minister, who abused the National Criminal Agency, is behind all of this.”

Several media outlets received tax office documents and police reports from a sender called Yegor Trutnov last autumn, indicating that Kiska’s company was investigated both by the Financial Administration and the police. The tax scrutiny revealed that the firm paid €27,000 less on taxes than it should have.

KTAG admitted the mistake after the investigation, regretting its actions and paying the missing sum, Sme wrote.

NAKA did not investigate the company

“NAKA never investigated case of the tax evasions of the president’s company,” his ministry’s press department said, as quoted by Sme. 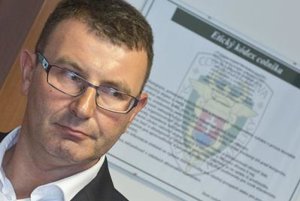 Kiska has indirectly called on Kaliňák to resign from his post in relation to the Bašternák case, and has been pointing to the government’s faults, Sme reported.

Part of the presidential campaign?

In the interview the president also mentioned the conflict between Finance Minister Peter Kažimír and Kaliňák during Smer’s leadership meeting. There was a rumour that one of the tax office’s employees was responsible for the leak. The tax offices officially operate under the Finance Ministry.

The president claimed that Kažimír allegedly blamed Kaliňák for trying to make the whole scandal his mistake. They reportedly had a fight, Kiska went on.

The Interior Ministry’s press department responded that the president is trying to find a scapegoat for his own mistakes, reminding him of using the government plane for his private trips to Poprad. 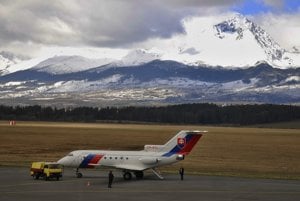 Read also:Fico calls on Kiska to pay €1 million for use of government plane Read more

Kiska has repeatedly said it was Kaliňák who had offered him usage of the plane.

He also considers the intensifying attacks by Smer to be part of the campaign before the 2019 presidential elections, Sme wrote.