Efficiency leads to savings and safety

Slovakia is still seventh in the EU’s energy intensity ranking. 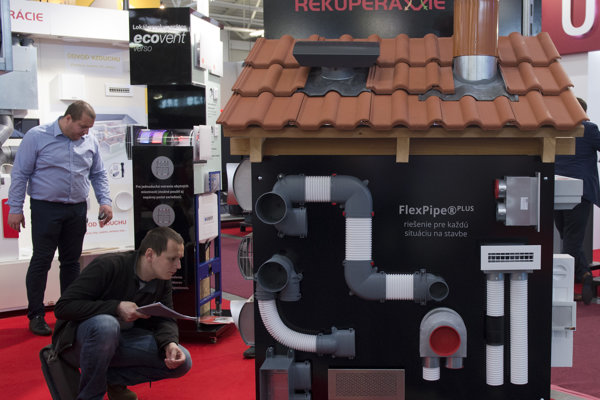 One of the biggest challenges of today’s global energy market is energy efficiency. Energy is efficient when savings in energy consumption are made through changes in technology, the behaviour of the industry and the whole economy.

Energy savings not only reduce the operating costs of enterprises, but also help reduce the demand for energy. In times of current geo-political events, this clearly contributes to the strengthening of energy security, said Prime Minister Robert Fico at a conference titled Modern Trends in the European Energy Sector that took place in Bratislava on November 22, 2017. 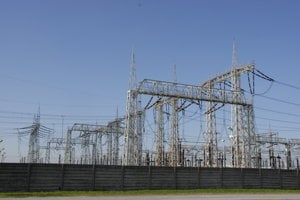 Slovakia is among the countries that have long been increasing efficiency. While the Slovak Statistics Office (ŠÚ) recorded a decline in energy intensity by more than half in the 2000-2015 period, Fico notes a 27 percent decline during 2006-2012 and the Economy Ministry measures the fall in intensity related to GDP in purchasing power parity at 82.5 percent in 2000-2014.
“Despite this fact, Slovakia has the seventh highest energy intensity on the basis of constant prices amongst the 28 EU countries,” Fico said.

In terms of electricity in the short-term, however, efficiency declined. The dominant power generator, Slovenské Elektrárne (SE), recorded a year-on-year increase in energy consumption by 3 percent in the first three quarters of 2017. 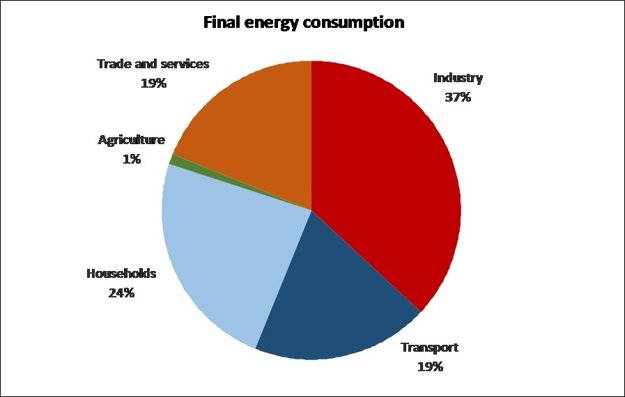 Current efficiency growth results mainly from the practices of the whole economy. While the Slovak industry has started to change, positive development also stems from changes in technological processes, improvement in the thermal properties of buildings and the renewal of appliances, said Stanislav Jurikovič, head of communication at the Slovak Innovation and Energy Agency (SIEA).

All these changes come from the need to meet EU energy targets. While the Slovak individual target by 2020 is to decrease consumption of energy by 11 percent compared to the period before 2011, consumption has already dropped by 9 percent, according to current figures. In addition, the new climate-energy package, approved by the European Commission in November 2016, has set a new target to ensure 30-percent efficiency in the EU by 2030.