Reporters Without Borders (RWB) warn that media independence in Slovakia could be threatened by this step. 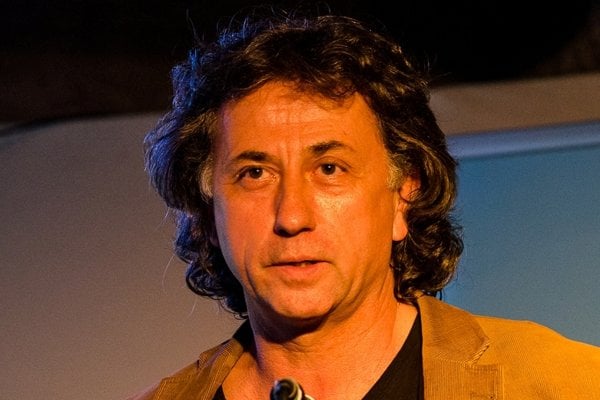 The investigative news show Reportéri (i.e. Reporters in English) from the public-service TV – and radio – broadcaster RTVS, the last investigative television programme of its kind, will be scrapped.

This step comes as one of the changes introduced by the new RTVS management, led by (coalition party) SNS nominee Jaroslav Rezník, the Sme daily wrote on January 9. 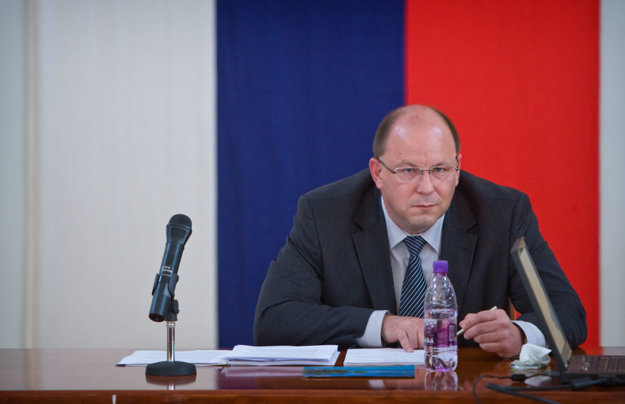 The management argues, as cited by Sme, that the show was of low quality, with a poor selection of cases and poor professional work. They also claim that opposing sides were not represented in a balanced way.

In the past, it was mostly the junior coalition partner, the Slovak National Party (SNS), which slammed the critical newscast in RTVS; and it was SNS that nominated Rezník as the head of RTVS last year. Moreover, the revivalist cultural institution Matica Slovenská complained recently about one specific Reportéri show. A member of its management is Jaroslav Rezník, Sr., father of the RTVS head.

Media independence (has been) threatened with the Slovak public media RTVS suspending the country’s only TV investigative programme and re-assigning the journalists. This follows critique by a publicly-funded cultural body close to the SNS governing party, Reporters Without Borders (RWB), or Reporters Sans Frontières (RSF), an international non-profit, non-governmental organisation promoting freedom of information and press.

Thank you for singing up. Shortly an email will be sent to the address you provided to verify your e-mail.
Error! Please try to register again later, your e-mail was not registered.
Your email is not in a correct format.
Please confirm you are not a robot.
Share on Facebook (30)