One of the oldest maps of the Slovak National Library shows only Europe, part of Asia and the northern coast of Africa. 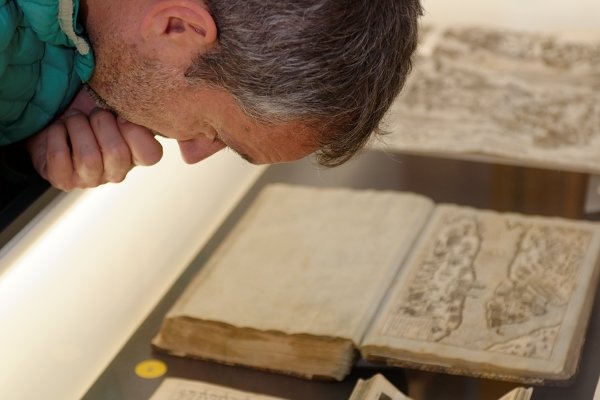 The Literary Museum of the Slovak National Library (SNK) in Martin showed a collection of maps and graphic representations of Europe and Slovakia from the 15th to 18th century.

“The exhibition shows the development of the world and regions, how the borders of states changed and how humans started travelling further and further, discovering all the continents one by one,” said Katarína Štefanides Mažáriová, spokesperson of SNK, as quoted by the TASR newswire.

“The map is not only a graphic art piece but also a record of other information about our ancestors. Besides geographical information, period scenes, locations of armies, destiny of rulers, and scenes from the Bible, together with drawings of humans, animals and plants can be seen on the map,” said director of SNK Katarína Krištofová, as cited by TASR.

Development of map production arrived after the invention of book printing in 1455, according to the SNK spokesperson.

“Cartographers did not have to redraw maps manually anymore. The discovery of America in 1492 was also a reason to remake the maps,” explained the SNK spokesperson, adding that the oldest cartographic objects of SNK property are from the years 1472 and 1493. 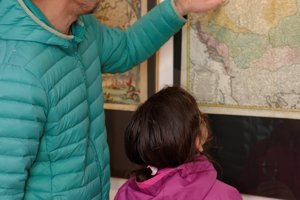 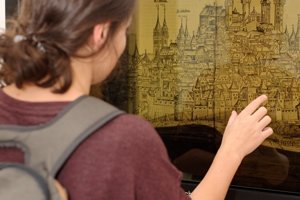 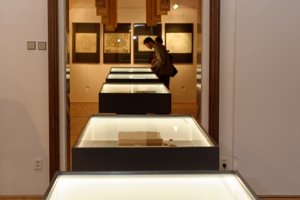 The Chronicle of Hartmann Schedel published by Anton Koberger sr. in Nuremberg in 1493 displays the world in the same way as the ancient scholar Ptolemy, recounted Štefanides Mažáriová.

“He saw the world only as Europe, part of Asia and the northern coast of Africa,” said the SNK spokesperson for TASR.

Maps and plans were highly common in everyday life by the 18th century.

“They were part of apprenticeship certificates, diplomas and documents from towns,“ said the spokesperson for TASR.

From this era, SNK owns maps created by Slovaks such as Pavol Kray, Samuel Mikovíni, Andreas Erik Fritsch, Samuel Krieger and founder of Hungarian Scientific Geographic Statistics Ján Matej Korabinský. They were mainly representations of upper-Hungarian (Slovak) cities and regions that were part of Slovak Matej Bel’s work (one of the most significant European scientists of the 18th century and founder of modern geography in the Hungarian kingdom), said Štefanides Mažáriová.

The exhibition lasts until April 14.