The project will be a public-private partnership. 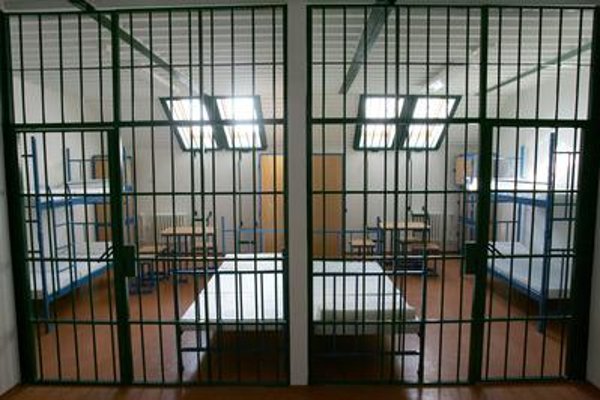 The Justice Ministry has received the green light for its project to build a new prison in Rimavská Sobota in central-southern Slovakia. The planned prison will increase the current capacity by 832 inmates and will cost approximately €58 million. The project still has to be okayed by the cabinet.

The project will be implemented as a public-private partnership (PPP) based on the stance taken by the Finance Ministry that the construction of a new prison via PPP is the cheapest option, the SITA newswire reported.

The latest statistics show that the capacity of Slovakia’s prisons lacks 2,000 places for inmates overall. The paramount factor is the obligation of Slovakia to expand the space per inmate by 0.5 square metres which reduces the current capacity by as many as 1,320 places. 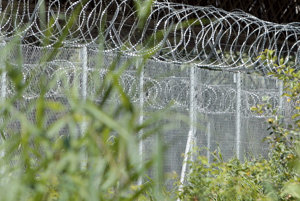 Currently Slovakia’s prisons house 8,657 sentenced prisoners and 1,501 people awaiting the outcome of trial. Slovakia also needs space to place Slovaks sentenced abroad who will be returned to Slovakia to serve their sentence here. The forecast therefore is that there will be a need for even more prison places in Slovakia in the future.