Representative of private doctors complained that the recently launched system of electronic health care does not work properly yet, and that it makes the work of GPs difficult. 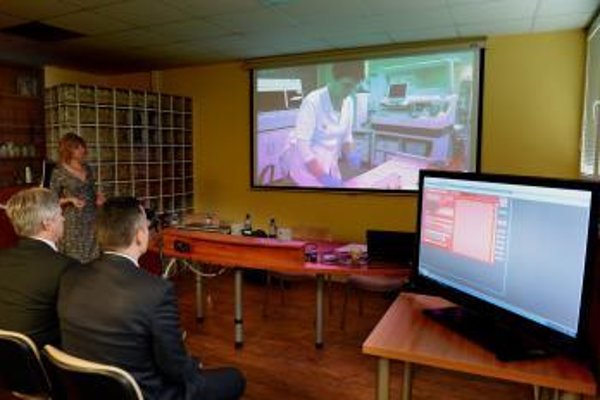 eHealth was launched some time ago but it still does not work properly. (Source: TASR)
Font size:A-|A+0

The launch of eHealth into practice, starting from January 1, 2018 has been accompanied by a number of problems that are making it difficult for general practitioners to carry out their work properly, Private Doctors’ Association (ASL) President Marian Šóth said on January 16, as quoted by the TASR newswire.

Šóth said that neither electronic recommendation papers, nor electronic prescriptions are working properly, and doctors have even less time for their patients than before, as they have to deal with various technical issues. 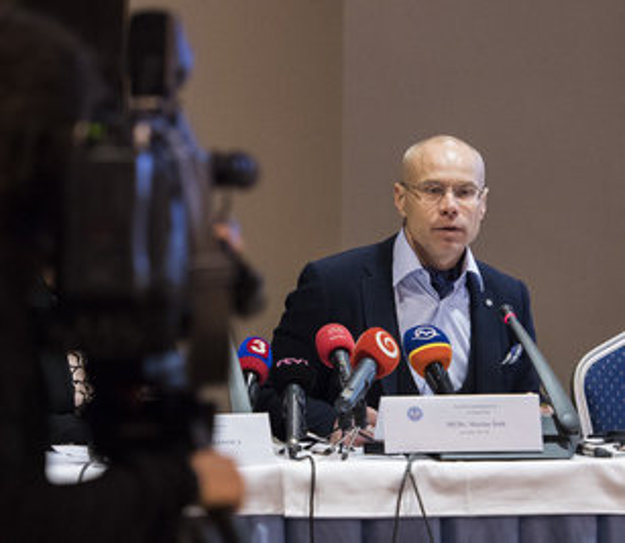 “We’re working in an environment in which we’re meeting our legislative obligations, but we cannot see the results of our efforts from a practical point of view,” Šóth told a press conference about the eHealth system, noting that doctors do not see any benefits in joining the system. He went on to say that doctors lose an average of one-and-a-half hours per day working with eHealth, and they could see around ten patients in the same amount of time. “Now I mainly look at the monitor to see whether it’s working or not,” he complained, showing the journalists specific error messages that doctors have to deal with on a daily basis.

His association has not officially received any materials from the National Health Information Centre (NCZI) providing instructions for eHealth implementation processes, while doctors themselves have not received any information from the NCZI, either, Šóth complained for the SITA newswire. “As we announced, since November 2017 the frequency of retirement of outpatient doctors has increased due to uncertainty and an additional duty to introduce eHealth and there is nobody to replace them. Many outpatient surgeries have been left without a health-care provider.”

“The eHealth project is undoubtedly an objective obstacle to providing patients with proper health care and there’s a legitimate reason for not joining the eHealth system or disconnecting from it...,” said member of the Slovak General Practitioners’ Association committee Peter Lipták, according to TASR.

Outpatient doctors are repeatedly asking to avoid sanctions for failing to join the electronic health-care system. Both Health Minister Tomáš Drucker (a Smer nominee) and head of the NCZI Peter Blaškovitš have already promised that no fines will be levied in this regard in 2018.

The recently launched electronic health caresystem is not suffering from any chronic or fatal disease, Blaškovitš reacted on January 16, describing the problems related to eHealth as minor childhood illnesses. He also said, as cited by TASR, that the technical problems that have accompanied its launch are under control and can be resolved.

“We’ve managed to launch it, and it’s working,” he argued. “We’re aware of the fact that it has its childhood diseases, but that’s totally natural,” he said, adding that it’s a rather common thing for such a huge project. People and doctors cannot expect it to run absolutely flawlessly from the beginning, he stressed.

Blaškovitš continued to say that the NCZI is working on a comprehensive change in legislation related to eHealth. The change involves, in particular, scrapping sanctions for health-care providers that do not join the eHealth system on time. Both the NCZI and the Health Ministry have already promised to adopt changes in this regard.

Drucker does not think that the state has underestimated the situation surrounding the launch of eHealth, describing it as only “slight labour pains”. He said, too, that some doctors might have underestimated the situation a little by leaving the process of signing up to the system to the last minute. On the other hand, the minister admitted that some logistical problems with supplying outpatient software might have occurred as well.