The movie which brought the European Film Academy Award 2017 for Best Actress to Slovak Alexandra Borbély will be shown with English subtitles in Bratislava. 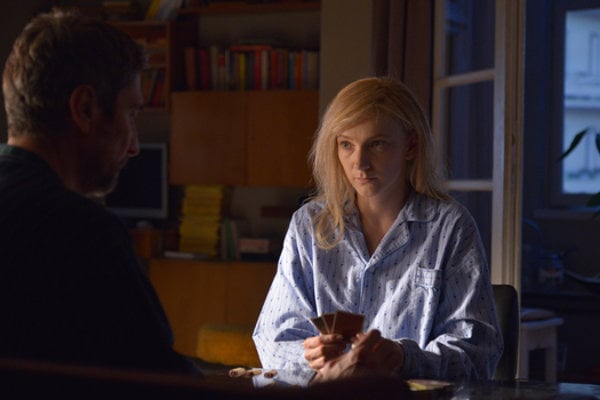 Hungarian director Ildikó Enyedi took a break of 18 years before she shot the much acclaimed recent movie, On Body and Soul (O Tele a Duši). The story of two outsiders working in a harsh and cruel environment (a slaughterhouse), whose paths cross one another in dreams as well as in reality, is told in an intimate way, combining cool observation with deep emotion. 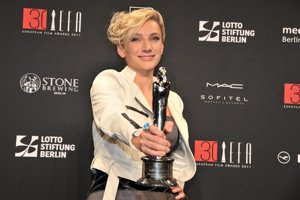 Enyedi engaged the Slovak-born actress Alexandra Borbély for the main female role; Borbély later won the European Film Academy Award 2017 for Best Actress. Cast members of the Hungarian-production movie include Géza Morcsányi and Zoltán Schneider. Ildikó Enyedi is also the author of the script, while cinematography is the work of Máté Herbai, music of Adam Balazs and editing of Károly Szalai.

On January 21, 22 and 28, On Body and Soul will be screened in the Lumiére cinema in Bratislava with English subtitles.