If member states do not demonstrate sufficient effort in solving the issue of air pollution, the European Commission will sue them in the Court of Justice of the European Union. 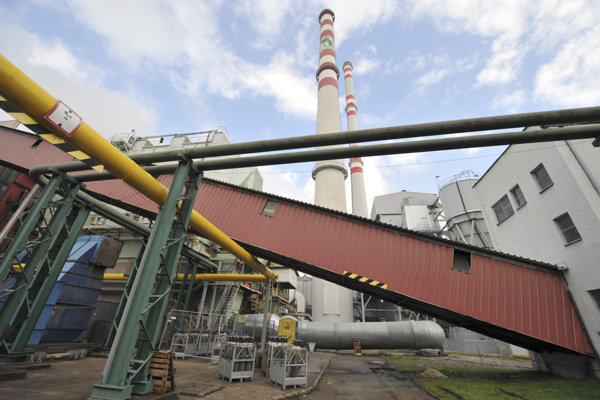 European Commissioner for Environment, Maritime Affairs and Fisheries Karmenu Vella invited the ministers of Germany, France, Italy, Spain, Romania, Hungary, the Czech Republic, Slovakia and the UK to discuss the issue of polluted air on January 30 and what they are doing to resolve it, the Euractiv.sk website wrote on January 24.

These countries are currently violating the European Union’s limits for nitrogen dioxide and solid particles. Before the meeting, Vella wrote a letter to each ministry asking what they plan to do so that their country stops violating the law.

The Slovak Environment Ministry claims it is preparing a strategy to improve air quality, but activist Daniel Lešinský claims it should do more.

“If no adequate measures are adopted, the EC will have no other choice but to continue with legal procedures and file a motion against these countries, as it has already done with two other member states (Poland and Bulgaria),” the EC writes in a statement.

Every year 400,000 Europeans die due to poor quality air, Vella wrote in a blog, adding that it is clear the limits should have been fulfilled years ago; and that the measures already existing or planned for the future are not enough to achieve the agreed limits in as short a time as possible.

If the member states do not demonstrate sufficient effort in solving the issue of air pollution at their meeting with the European Commission, they will be sued at the Court of Justice of the European Union (CJEU).

Slovakia will send the Environment Ministry’s State Secretary Norbert Kurilla (a Most-Híd’s nominee) to the meeting. He will talk about Slovakia’s steps already contributing to the improvement of air quality and on planned measures, the ministry reported to Euractiv.sk.

However, activist Daniel Lešinský of the Centre for Permanently Sustainable Alternatives (CEPTA) claims more could be done.

“We, for the third sector, do not perceive the existing measures as active, effective and sufficient – and that all possibilities on offer will be used,” he told Euractiv.sk.

Lešinský points out that these problems have been around since 2010, and the current Environment Minister László Sólymos (Most-Híd) “inherited these problems”. He welcomes the European Commissioner’s initiative.