From Cégerská Skala, the entire Slaná River canyon panorama in Slovak Karst will be visible. 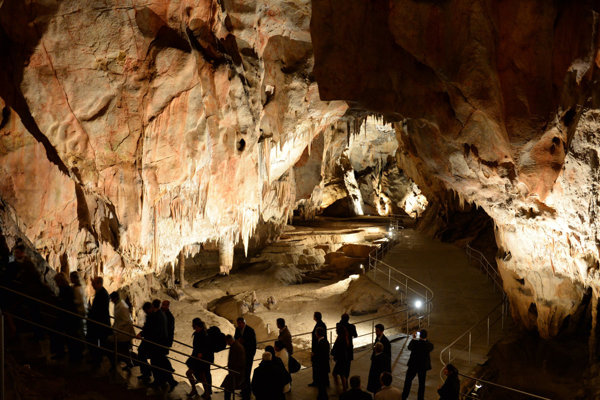 A new hiking path to the National Natural Reserve (NPR) Brzotínske Skaly, Cégerská Skala vista, was marked last year. It is the joint result of the cooperation between the administration of the National Park and the Biosphere Reserve Slovenský Kras (Slovak Karts) with the Club of Slovak Hikers (KST) in Rožňava in the past year.

From there, visitors can see the panorama of the Slaná River’s canyon with a view of the surrounding villages, said head of the national park’s administration, Ján Kilík.

“In good weather, you can also see the panorama of the High Tatras in the distance,” he noted for the TASR newswire. 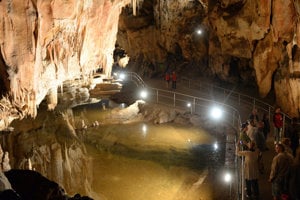 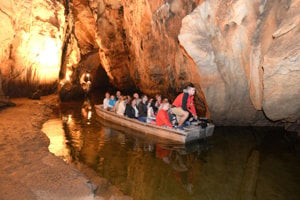 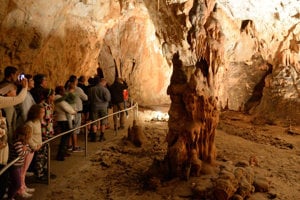 Meanwhile, also the cross-border Green Border education path was reconstructed. It enables hikers to get from the Slovak Domica Cave to the Hungarian Baradla Cave, Kilík added.

The path is two-way, has 12 stops and a total length of 7.5 kilometres, he added.

The National Park Slovak Karst administration succeeded in the project call within the EU cross-border cooperation programme Interreg V-A Slovak Republic – Hungary, from which the project Awesome Avian World without Borders will be implemented – together with colleagues from Aggtelek National Park in Hungary.

“The main benefit for hikers and the wider public will be the chance to visit the Ornithological Care Centre in Drienovec, thanks to the completion of the experience education path directly in the ornithological camp, non-stop expert and lecturing service for visitors during migration season, and building two bird-watching towers at Hrhov,” Kilík summed up for TASR.

The project foresees the creation of a joint Hungarian-Slovak interactive website map placing important localities for bird-watching in both national parks, as well as other interesting natural sites for visitors of the cross-border karst region and for rendering information on environment-educating events.