Tesco plans to shrink hypermarkets – in Slovakia as well

The British retail chain is going to reduce the area of their stores, especially hypermarkets, including those located in Slovakia. 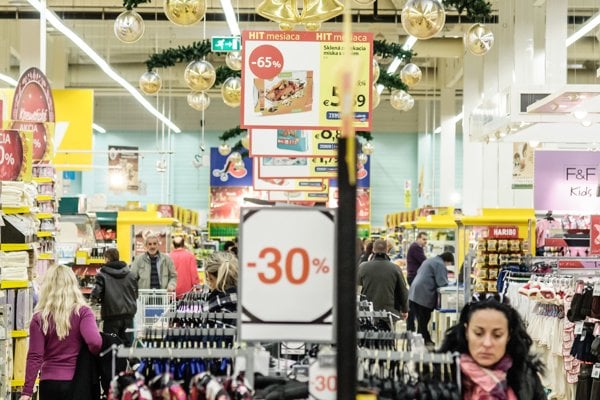 Tesco will start reducing the size of its hypermarkets, and this move will also affect Slovakia, the Sme daily wrote on January 29. The British retail chain is the second largest of its kind in Slovakia in terms of its turnover (€1.5 billion) and number of employees (over 10,000).

Tesco has not specified the number of stores that will undergo this change. 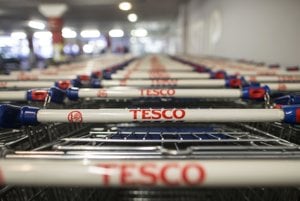 The retail chain would mainly shrink hypermarkets with an area of 10,000 square metres – to about 6,000 square metres, Matt Simister, the head of Tesco for central Europe, said in an interview with the Czech MF Dnes daily. He did not specify, though, how many hypermarkets his company plans to reduce in the Czech Republic, either.

“We evaluate our hypermarkets in Slovakia individually, and thus, we do not exclude optimising the floor space of some of them – or reducing it – while offering the freed space to interesting tenants,” Simister wrote in a statement, as quoted by Sme.

This step is a consequence of change in consumers’ behaviour – instead of one or two big shopping trips a week, they have opted for several smaller shopping trips daily – especially in big cities and medium-sized towns. By shrinking its space, the retail chain wants to make shopping more attractive for customers, who can then find several shops in one place. 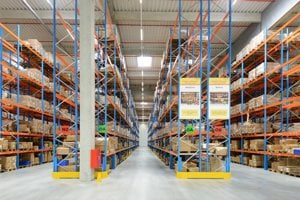 In Slovakia, Tesco has already decreased the space of its Zlaté Piesky hypermarket in Bratislava. The excessive space was divided among various tenants, like a pharmacy and optician.

In this way, Tesco increases the effectiveness measured in revenues calculated per floor space or a shop, trade analyst Ľuboš Drahovský said for Sme. “It is not a sign of failure, but a sign of seeking maximum effectiveness,” he summed up.