The Bratislava-based airport will offer more flights to the Moscow-Vnukovo airport in the summer 2018 season. 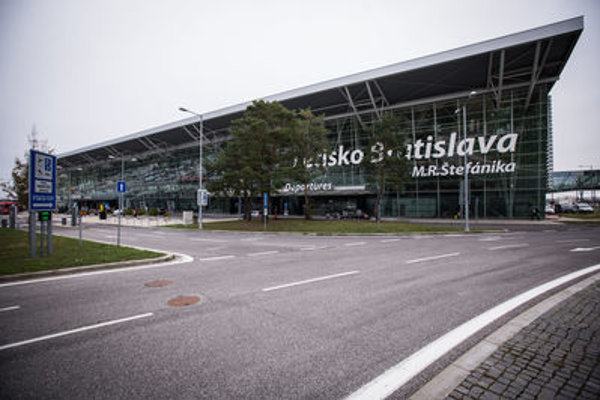 There will be more flights from M.R. Štefánik Airport in Bratislava (BTS) to Moscow in the spring.

Pobeda, the airline that services the Bratislava-Moscow (Vnukovo) route three times a week, plans to boost the frequency of its flights to five times a week throughout May, the Bratislava airport spokesperson Veronika Ševčíková told the TASR newswire on February 8.

Flights will be available until October 2018 on Tuesdays, Thursdays and Saturdays.

“In the period between April 17 and May 26, the airline will also add Fridays and Sundays,” Ševčíková added.

Direct two-hour flights to Moscow and back have been operated by the Russian carrier since December 2015. Bratislava was the first foreign destination serviced regularly by the airline, outside Russia.