The prosecutor of the Special Prosecutor’s Office, Vasil Špirko, will be subject to a proceeding before a disciplinary committee. 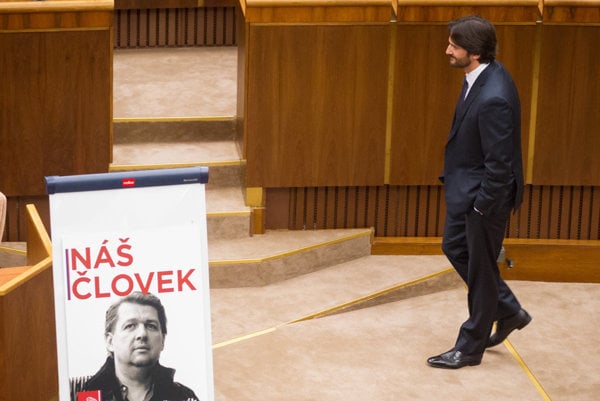 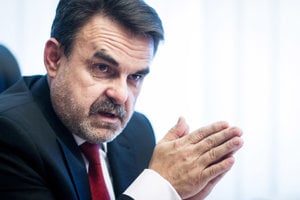 Špirko stood accused of an attempt to exert pressure on a witness in a tax case to testify on alleged fraud in the Interior Ministry. One of the deeds took place on June 17, 2016 when he allegedly summoned the accused Ľuboš Varga to provide him with information about suspected crimes at the ministry, and filed a criminal motion.

Defendant accuse prosecutor of tricking him into testimony

Varga later said that the prosecutor had tricked him, pretending to lead an informal, informative talk whose contents would be kept secret and not used in criminal prosecution. Also, the defendant claimed Špirko did not instruct him on his rights and on the responsibility connected with stating untrue facts, including perjury. Instead, the talk was perceived as a due hearing/testimony.

This happened when Špirko was supervising the investigation of deals between Interior Minister Robert Kaliňák and Ladislav Bašternák, a businessman then suspected of tax evasion. Kaliňák (of the ruling Smer party) bought a share in the B. A. Haus company of Ladislav Bašternák.