The state adopts several measures to curb room for tax evasion, but the effect of some is questioned. 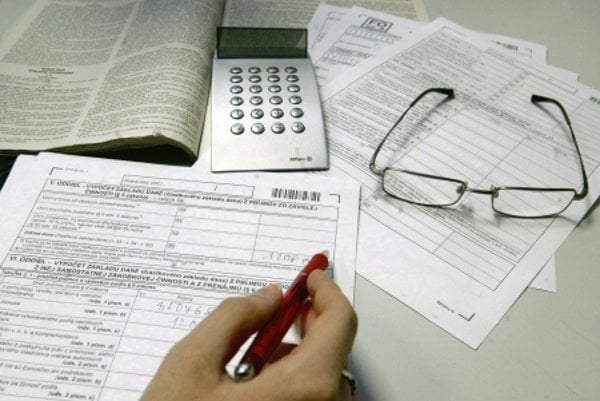 Without tax evasion, Slovakia might have collected more than €2 billion in taxes, according to the VAT Gap report published by the European Commission in late September 2017, assessing the data for 2015.

Though the country improved its gap from the previous year by 1.13 percentage points to 29.39 percent, it still belongs among the countries with the largest gaps. The VAT rate in Slovakia is currently 20 percent. The only country with a larger gap is Romania (37.18 percent).

“The VAT Gap in Slovakia continued its decrease in 2015 from its peak in 2012,” the EC wrote in its report. “In 2015, the VAT Gap fell by an additional 2 percentage points, with growth in revenues more than twice as high as growth in nominal GDP and VTTL [the amount of VAT total theoretical liability – ed. note].”

Efficient VAT collection on the growth

The country made no substantial changes to the VAT regime in 2015, but several measures to improve VAT compliance were introduced earlier in 2014. Among others, Slovakia’s 2014 tax reforms included a wider introduction of cash registers. Furthermore, starting from the fourth quarter of 2013, the government launched the VAT receipt lottery, according to the EC report.

The ministry has adopted several measures to make tax collection more efficient. The effective tax rate in the third quarter of 2017 amounted to 15.16 percent, up by 0.15 percentage points. As such, it belongs among historically the highest rates Slovakia has reported, the spokesperson added.

As for 2018, these include the changes with direct impact on the operation of the internal market’s functioning.

“These measures follow the OECD initiative and BEPS recommendations to prevent the erosion of the tax base and transferring profits abroad,” Gogová said.