Type B influenza is responsible for the death of a man, aged 35, from the Bratislava Region. 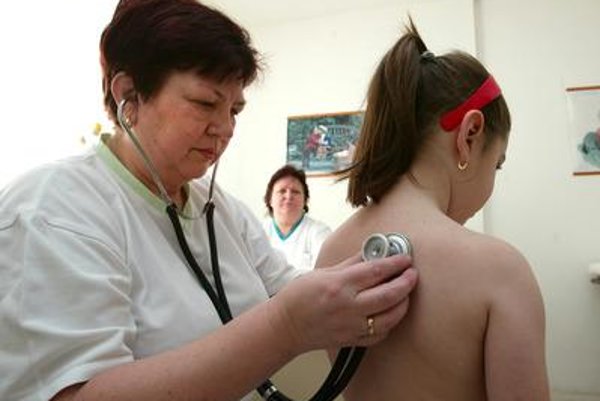 Influenza type B, unusually wide-spread this season, has claimed the life of a man aged 35 from the Bratislava Region, the Pravda daily wrote on February 17, without offering more details. It quoted the main public-health officer of Slovakia, Ján Mikas. This is the first victim of the flu epidemic and it is not clear whether the man also suffered from other health issues.

Also, two patients have been hospitalised with serious respiratory ailments – a man aged 52 from the Trenčín Regin and a man aged 37 from the Trnava region.