The selection of events not to miss in various regions of Slovakia next month, from gastronomy to sports to musical culture. 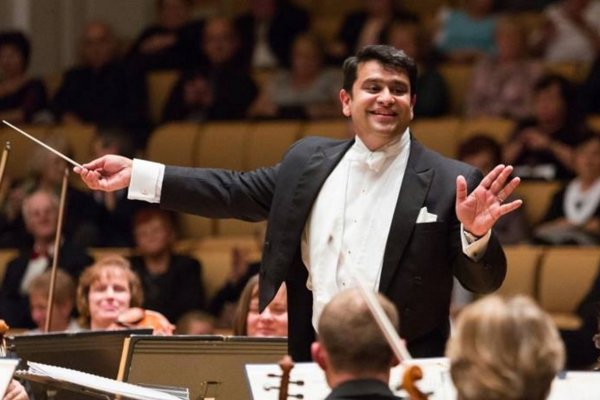 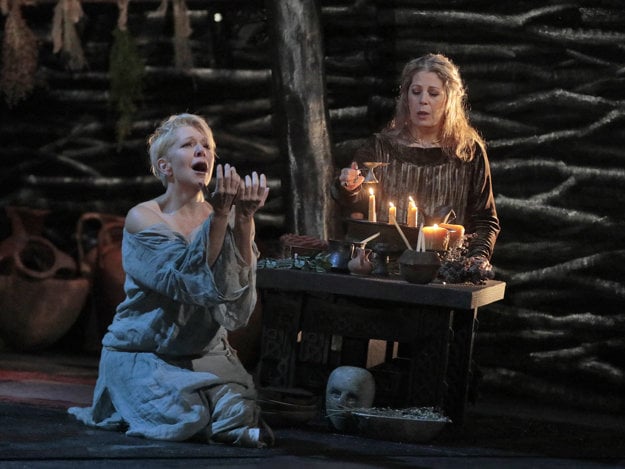 Bellini´s opera Norma was the first broadcast of the 2017/2018 season of Metropolitan Opera NY in HD. (Source: AP/SITA) 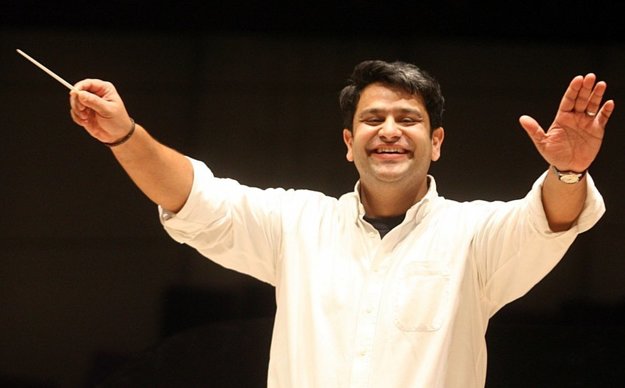 After a year, the world kickboxing series SIMPLY THE BEST returns to Poprad, offering matches in kickboxing, MMA and professional boxing with both the top world and best Slovak athletes: Tomáš Možný, Samuel Hadzima, Pavol Garaj, Radoslav Esztočin and others. Admission: €9 (in advance, €12 on the site), €18-€22 for VIP grandstand. More information (in Slovak) can be found here. Facebook-Bodygympoprad. https://www.ticketportal.sk/Event/SIMPLY_the_BEST_World_Kickboxing_MMA. 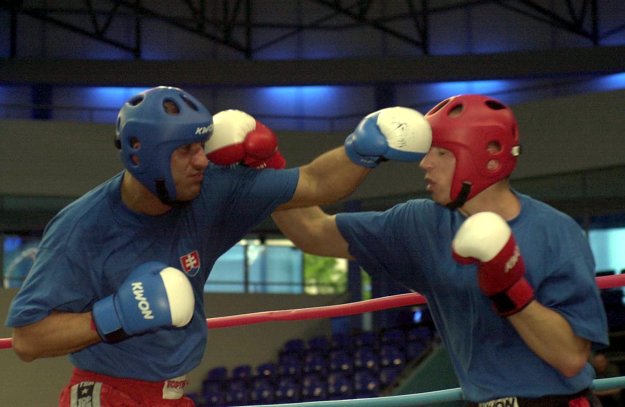 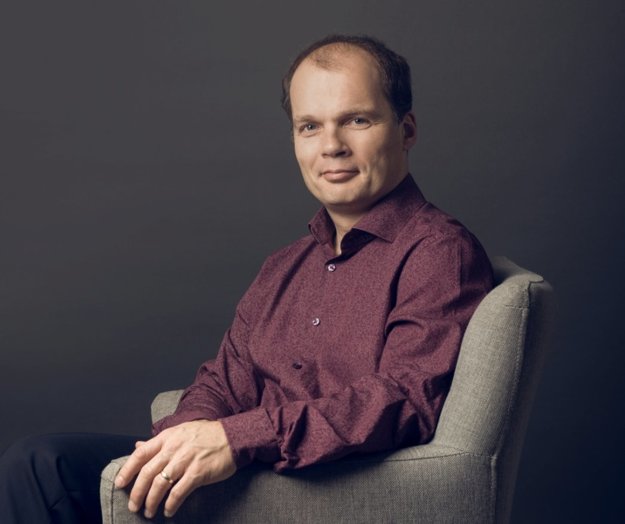 P. I. Tchaikovsky’s iconic ballet will premiere in the State Theatre Košice (SDKE) as directed by renowned dancer/choreographer/director Vladimir Malakhov. Malakhov (born 1968 in Kryvyi Rih, Ukraine) is a former principal dancer with the American Ballet Theatre, the artistic director of the Staatsballett Berlin (Berlin State Ballet) from its founding in 2004 until 2014, and the student of Peter Pestov, as well as former member of the Moscow Classical Ballet (as that company's youngest principal dancer), the Vienna State Opera Ballet, the National Ballet of Canada, and others. Admission: €4-€15. Tickets can be bought here. (https://www.navstevnik.sk/vyber-vstupeniek?eventId=1027836 More info (Slovak) on their website. http://www.sdke.sk/sk/balet/peter-iljic-cajkovskij-labutie-jazero 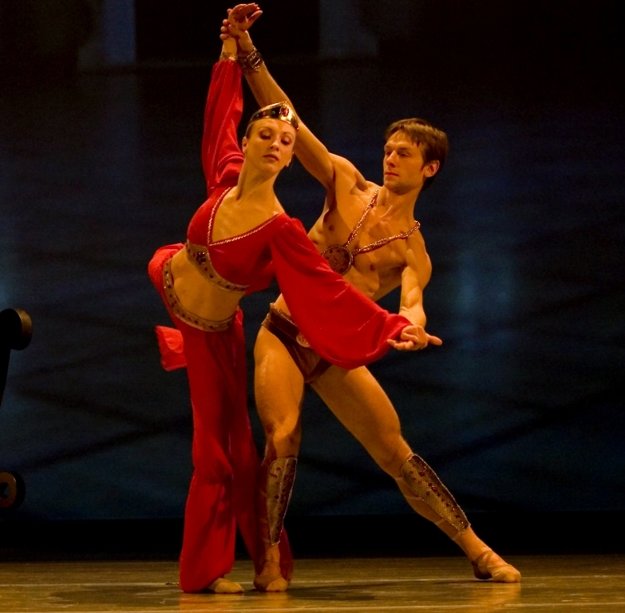 Previous ballet by Tchaikovsky in SDKE, The Nutcracker (Source: Courtesy of SDKE)

The Easter Concert of the State Opera Banská Bystrica offers soloists with the Choir and Orchestra of the State Opera BB, with choirmaster Iveta Popovičová and conductor Igor Bulla, performing two works by W.A. Mozart: Laudate Dominum and Requiem in Banská Bystrica, and Requiem in Lučenec. Admission: Lučenec: €12 with more information on their website (www.kultura.lucenec.sk); Banská Bystrica: €8 or seasonal tickets series A, D. Tickets for B. Bystrica and more info (in Slovak) are here. http://www.stateopera.sk/sk/velkonocny-koncert/24032018sobota1930