Campaign for Roma sets out to make Nazis cry

Only successful and educated Roma can both be role models for their peers and stereotype breakers to change prejudices, say managers of the organisation seeking support for young, talented Roma, explaining their controversial campaign. 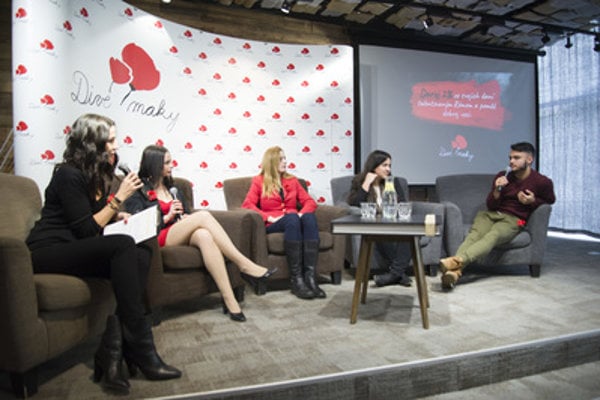 “Only if there are more of successful and educated Roma in society, can we effectively fight against prejudices and extremism,” Barbora Kohútiková, administrator of the Divé Maky (Wild Poppies) civic association, told a press conference on February 15, explaining a controversial campaign which which uses humour to show Slovak society the need to support Roma and their education, which will then fight extremism.

The Young Roma Leaders project strives to show that the effort of Divé Maky has already proven successful in the 12 years of their existence, as evidenced in the Roma youth who stand out in one or another way as examples for both Roma from excluded communities and non-Roma faced with old stereotypes. 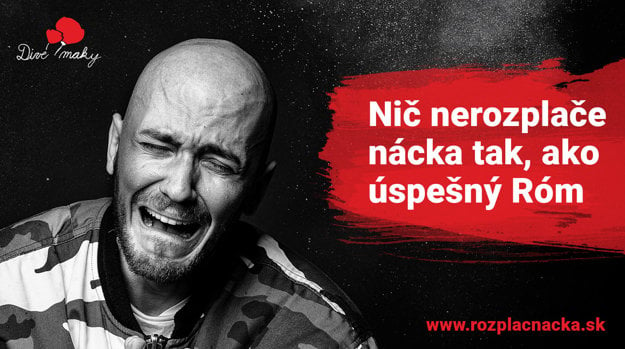 “There is no harder thing that raising funds for talented Roma, partly due to staunch stereotypes,” Kohútiková said. “And thus, we would like to not just present our achievements that have occurred throughout our existence but also show that our young skilled scholarship students have not only the talents commonly associated with Roma, like music or dancing, but they also aspire to become a lawyer, a doctor, or a mobile-app designer with impressive language skills.”

The slogan of the campaign is “Nothing can make a Nazi cry as much as a successful Roma” and the website is named “Make a Nazi Cry” www.rozplacnacka.sk. The Divé Maky staffers explained that the social network discussions on their activities have always been controversial and passionate, evoking many emotions and different opinions. This time, they decided to take the upper hand and make the whole campaign controversial from the very beginning, both shaking the community to try and leave prejudices aside as well as seeing examples of well performing Roma.

Rather than statistics or abstract lectures, the stories of real Roma attract attention and frame an image of students from excluded communities.

The stories are of those who have already achieved many positive points and who have initiated not just the project itself, but also a platform on social media and who strive to make their cause known to the wider public, Dominika Csizmárová, aged 18, is one of the initiators of Young Roma Talents, who also administers their Generation of Revolution Facebook site while studying at the bilingual section of the Evangelical Secondary Grammar School in Banská Bystrica (and preparing for potential study of law). 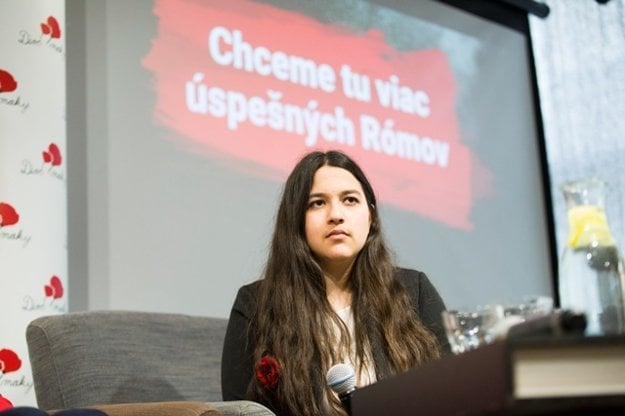 “I definitely have no talent for music,” she expressed, adding that although she listens to music passively, her ambitions are aimed in the academic direction.

“We want to give back what we have received so far,” the Roma student said, explaining why the project was born in the first place.

Dominika was also the coordinator of the international exchange of young leaders, a meeting of 50 young people from excluded communities from Norway, Lithuania, Bulgaria, Hungary and Slovakia which took place in summer 2017 in Slovakia.

“The participants of the camp were not just Roma, but more generally young people with backgrounds suggesting exclusion or disadvantage,” Mária Potočárová Rybaričová, senior manager of Divé Maky, told The Slovak Spectator. “From our country, there were just our students present, while from Hungary and Bulgaria there were both Roma and non-Roma, and from Norway and Lithuania, only non-Roma attended who had grounds for some kind of exclusion, mostly the social one,” she noted, adding that they exchanged experience, especially concerning work with disadvantaged groups, and also polished their language skills. “As for Roma, we got the impression that all Roma from the neighbouring countries face more or less the same problems,” Potočárová Rybaričová summed up.

Another “young Roma leader”, Daniel, busts another myth about the Roma – that they can only ask the state (or others) to help them, without doing anything on their own. Daniel Bunda exhibited talent early on, but his family did not have the means to support him in cultivating them and so the Roma boy was a self-learner in several fields. He taught himself tricks in computer graphics, and at age 13, he became a PC developer. He also learned programming, and through videos on Youtube, online textbooks, apps and even online cooking programmes and Japanese manga series, he started learning languages.

After some time, he understood it would be best for him to visit the country, and so he launched a crowd-funding project to travel to a camp in Japan, with the motto “Send a Gypsy to Japan” (www.generosity.com/education-fundraising/send-a-gypsy-to-japan-posli-romaka-do-japonska). Within four days, he collected 1,200 dollars, and some more money came in later. 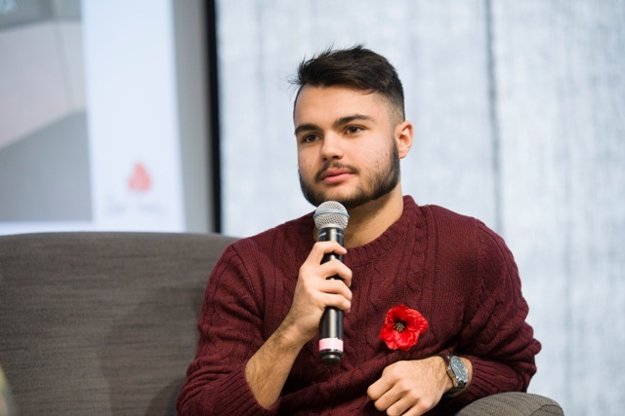 Currently, he studies at the English language LEAF academy in Bratislava and dreams of living in 10 different countries of the world, getting to know new cultures, and constantly learning something new.

Other students who were presented as examples of the Divé Maky programme were Terezka Halgašová, a multi-talented girl aged nine whose parents cannot finance her studies but who would like to become a nurse or doctor, and Dalibor Cibuľa, a cimbalom player aged 15 who would like to study music at the Banská Bystrica conservatory of J.L. Bella but who still misses a sponsor to help him within the programme of Divé Maky. 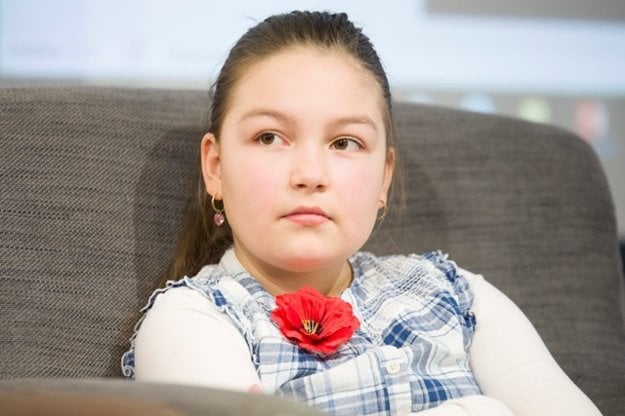